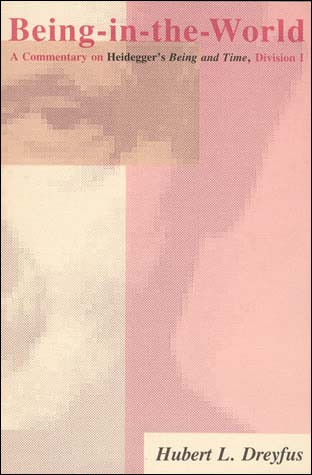 For day 24 of our series, we’ve paired Being-in-the-World with The Embodied Mind.

Being-in-the-World: A Commentary on Heidegger’s Being in Time, Division I by Hubert L. Dreyfus:

“Hubert Dreyfus’s Being-in-the-World will establish itself as the best commentary we have on Heideggers’s Being and Time, Division I…

The heart of Dreyfus’s book is the contention that Being and Time carries out two simultaneous projects. First, Dreyfus claims that Heidegger offers a powerful critique of a series of assumptions concerning what it is to be a person. Second, Dreyfus holds that Heidegger presents a compelling new interpretation of human being.” 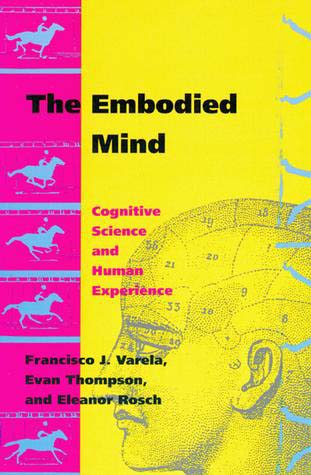 Here’s an excerpt from Daniel C. Dennett’s review of The Embodied Mind in The American Journal of Psychology (Vol. 106, No. 1, Spring 1993):

“Francisco Varela, an immunologist-turned-neuroscientist, Evan Thompson, a philosopher, and Eleanor Rosch, a psychologist, are radical critics of cognitive science, calling for what they consider to be more of a revolution than a set of reforms, and they have pooled their skills to execute what is surely the best informed, best balanced radical critique to date. Just how radical? Their heroes are the Buddha and the French phenomenologist, Maurice Merleau-Ponty. They argue that Buddhist meditative traditions offer not just a wealth of important phenomena of human consciousness, but otherwise unobtainable insights into the relations of embodiment that permit us to understand how the inner and the outer, the first-person point of view and the objective point of view of science, can coexist.”