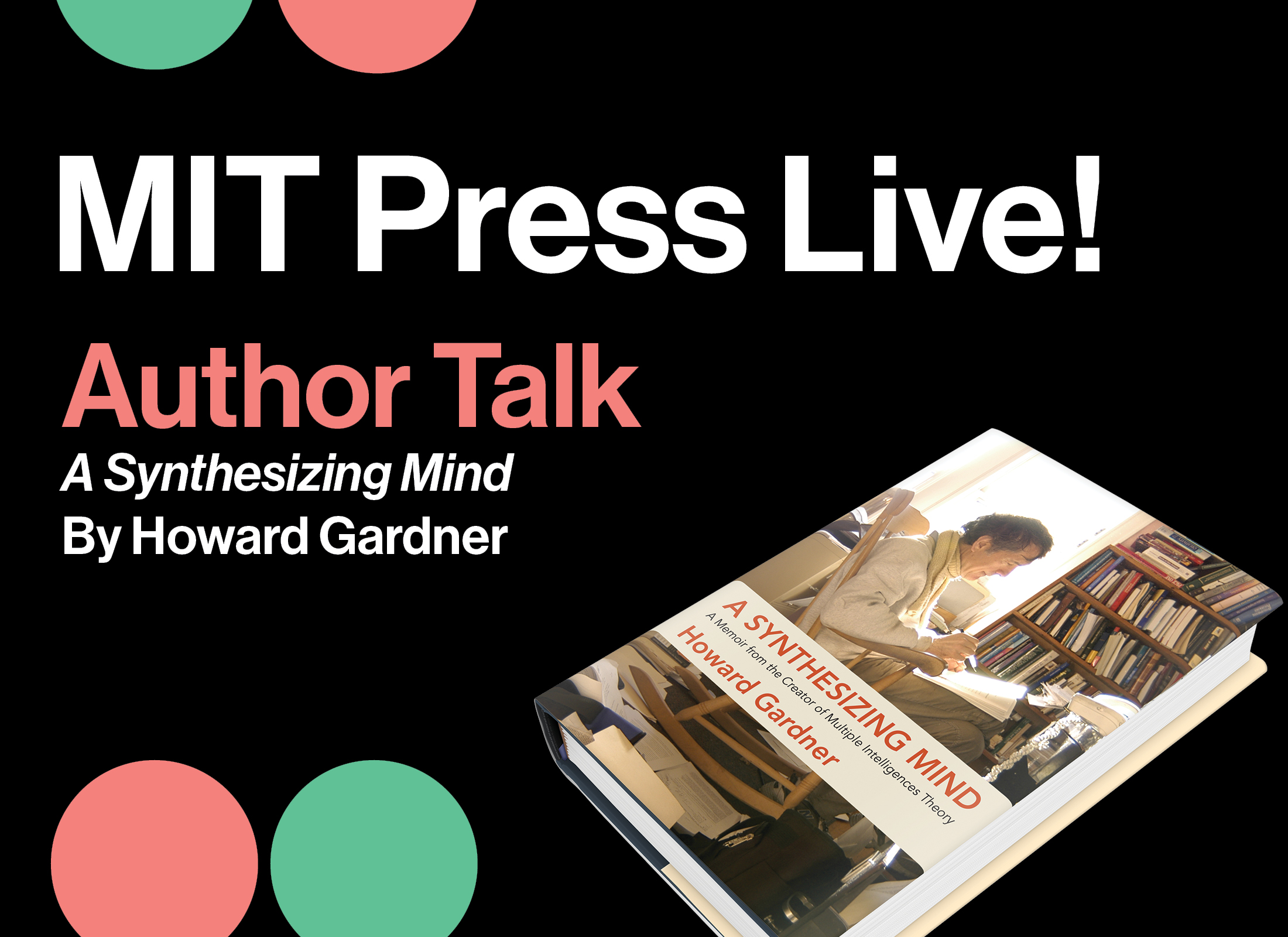 Gardner discusses his mentors (including Erik Erikson and Jerome Bruner) and his collaborators (Mihaly Csikszentmihalyi, William Damon, and others). Comedian Groucho Marx makes a surprise (non-)appearance, declining Gardner’s invitation to chat with Harvard College students, in favor of “making a living.”

Throughout his career, Gardner has focused on human minds in general, or on the minds of particular creators and leaders. Reflecting now on his own mind, he concludes that his is a “synthesizing mind”—with the ability to survey experiences and data across a wide range of disciplines and perspectives. The thinkers he most admires—including historian Richard Hofstadter, biologist Charles Darwin, and literary critic Edmund Wilson—are exemplary synthesizers. Gardner contends that the synthesizing mind is particularly valuable at this time and proposes ways to cultivate a possibly unique human capacity.

Howard Gardner is John H. and Elisabeth A. Hobbs Research Professor of Cognition and Education at the Harvard Graduate School of Education. Best known as the originator of the Theory of Multiple Intelligences, he is the author of thirty books, including Frames of Mind: The Theory of Multiple Intelligences; Truth, Beauty, and Goodness Reframed; and The App Generation (with Katie Davis).