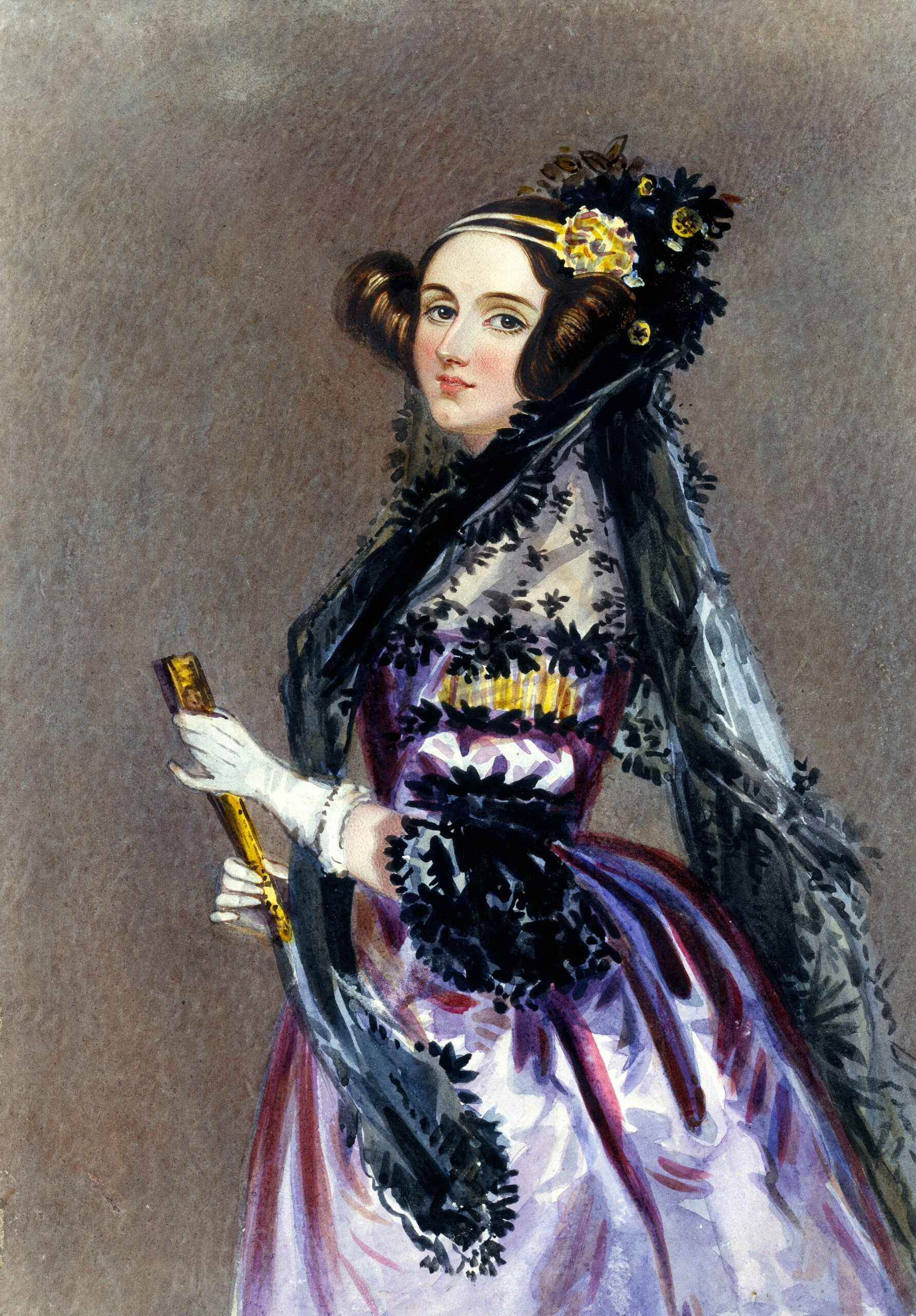 In honor of Ada Lovelace Day, an international celebration of the achievements of women in science, technology, engineering, and math (STEM), Yasmin Kafai and Jane Margolis reflect on the legacy of the British mathematician, who is famously regarded as the first female computer programmer.