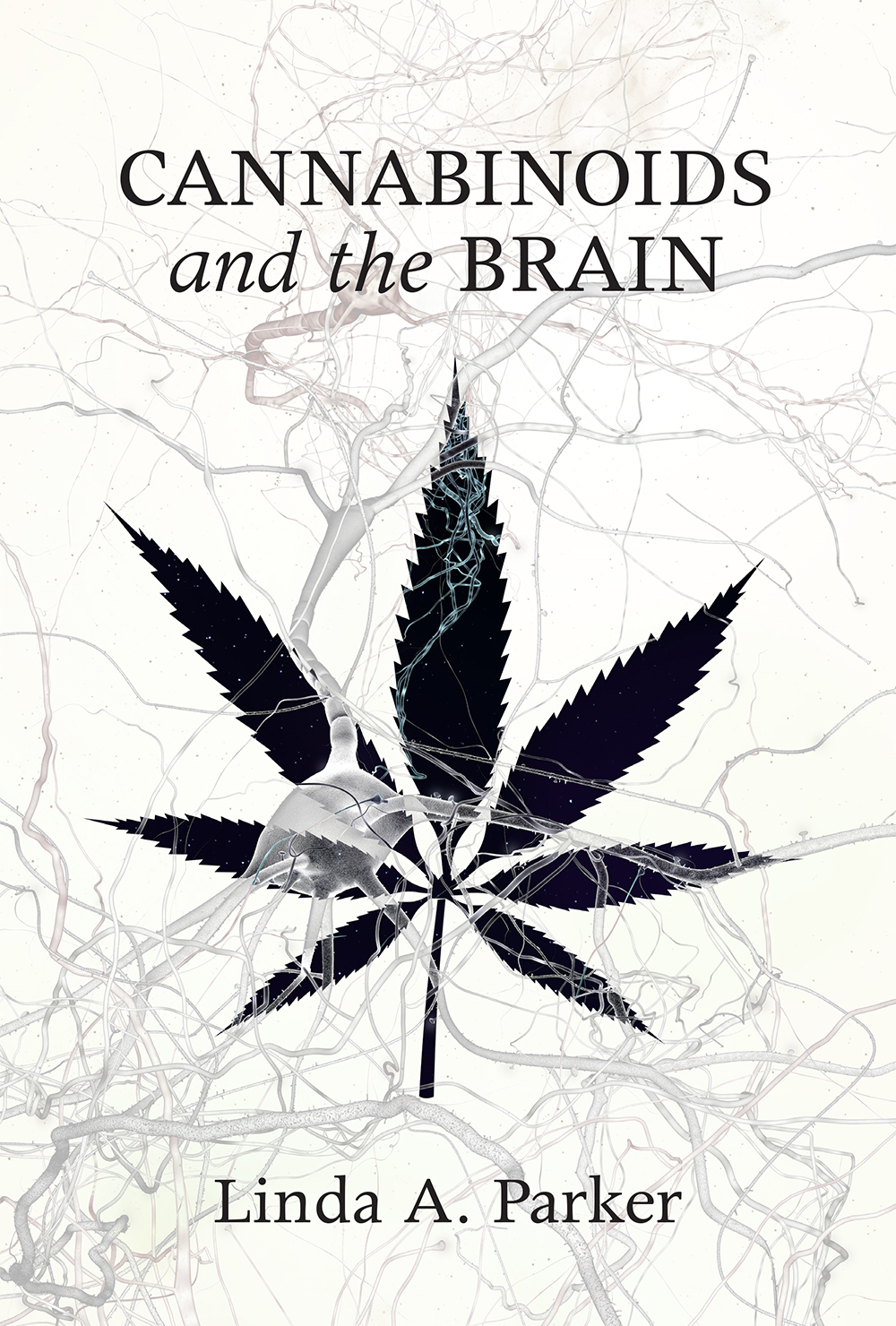 Even as recently as a decade ago, it was difficult to predict how quickly the case for marijuana legalization would grow into a movement throughout much of the West. Several states have in recent years made the recreational use of pot legal, and even more have approved its use for medical purposes. And yet, for a phenomenon that’s growing so quickly, there’s a lot we still don’t know about marijuana’s effects, and how they’ll manifest in this era of the drug’s ongoing legitimization.

To find out the state of scientific research, we turned to Linda Parker, a neuroscientist at the University of Guelph and Canada Research Chair in Behavioural Neuroscience. Parker is the author of Cannabinoids and the Brain, the most comprehensive scientific review yet published about the potential harms and benefits related to cannabis use. We asked her to break down what’s known on the subject, and she sent us these thoughts.

Although cannabis prohibition has been with us for over 100 years, the time for its repeal is now upon us. While in the United States the use of cannabis is illegal under federal law, the use of both recreational and medicinal marijuana has been legalized in Alaska, California, Colorado, Maine, Massachusetts, Nevada, Oregon and Washington, as well as the District of Columbia. Several other states have medical marijuana laws in place. Canada is poised to become the first Western country to fully legalize marijuana use and possession in July 2018. This will give rise to several public policy issues, chief among them the task of keeping cannabis out of the hands of children and the profits away from organized crime. A balance must be obtained between minimizing harms and providing adult access to a regulated supply of cannabis, thereby reducing the scope of the illicit market and its social harms.

Unfortunately, when policymakers consider how to strike these delicate balances, they will not be working with the most comprehensive information. Why not? Under prohibition, research on cannabis has been limited by restricted access to cannabis, especially for human research. As a result, there are large gaps in our knowledge of the potential impacts of impending legalization. How will legalization affect cannabis use patterns? What benefits and risks of cannabis use will be most significant from a public health standpoint? It is now critical to ensure that biomedical, epidemiological, and social science research on cannabis is prioritized, supported by funding, and facilitated by reducing administrative barriers. Policymakers and elected officials must be encouraged to support research on cannabis and its interaction with other drugs, focused not only on harms but on potential benefits as well.

Harnessing the action of these natural protective cannabinoids by specific drugs has great promise for treating post-traumatic stress disorder, depression, epilepsy, neuropathic pain, nausea, and neurodegenerative disorders. On the other hand, the action of the intoxicant commonly known as THC on the brain can produce side effects of anxiety, deficits in learning and memory, addiction, and even psychosis. Since the cannabis plant also contains the compound cannabidiol (CBD), which mitigates against each of these side effects, the relative ratio of THC to CBD in the cannabis used by humans is of utmost importance. However, the best ratio of these compounds in medical marijuana for different disorders is unknown, and the prescribing physician has little guidance about which strain of cannabis to prescribe.

The current state of evidence about the risks and benefits of marijuana is far from optimal, owing to the lack of well controlled human clinical trials with a drug that has been illegal for over a century. However, on the basis of what we know, cannabis is certainly no more harmful to individuals than other legally available drugs.