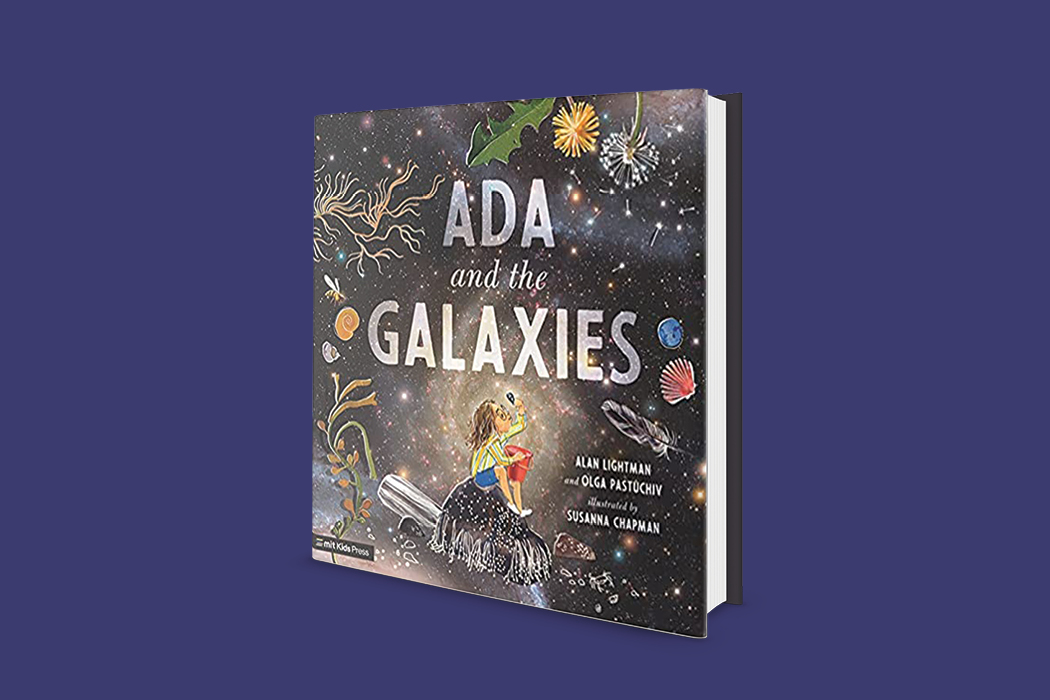 Ada and the Galaxies, from MIT’s Alan Lightman and illustrator Olga Pastuchiv, encourages children’s curiosity about the world 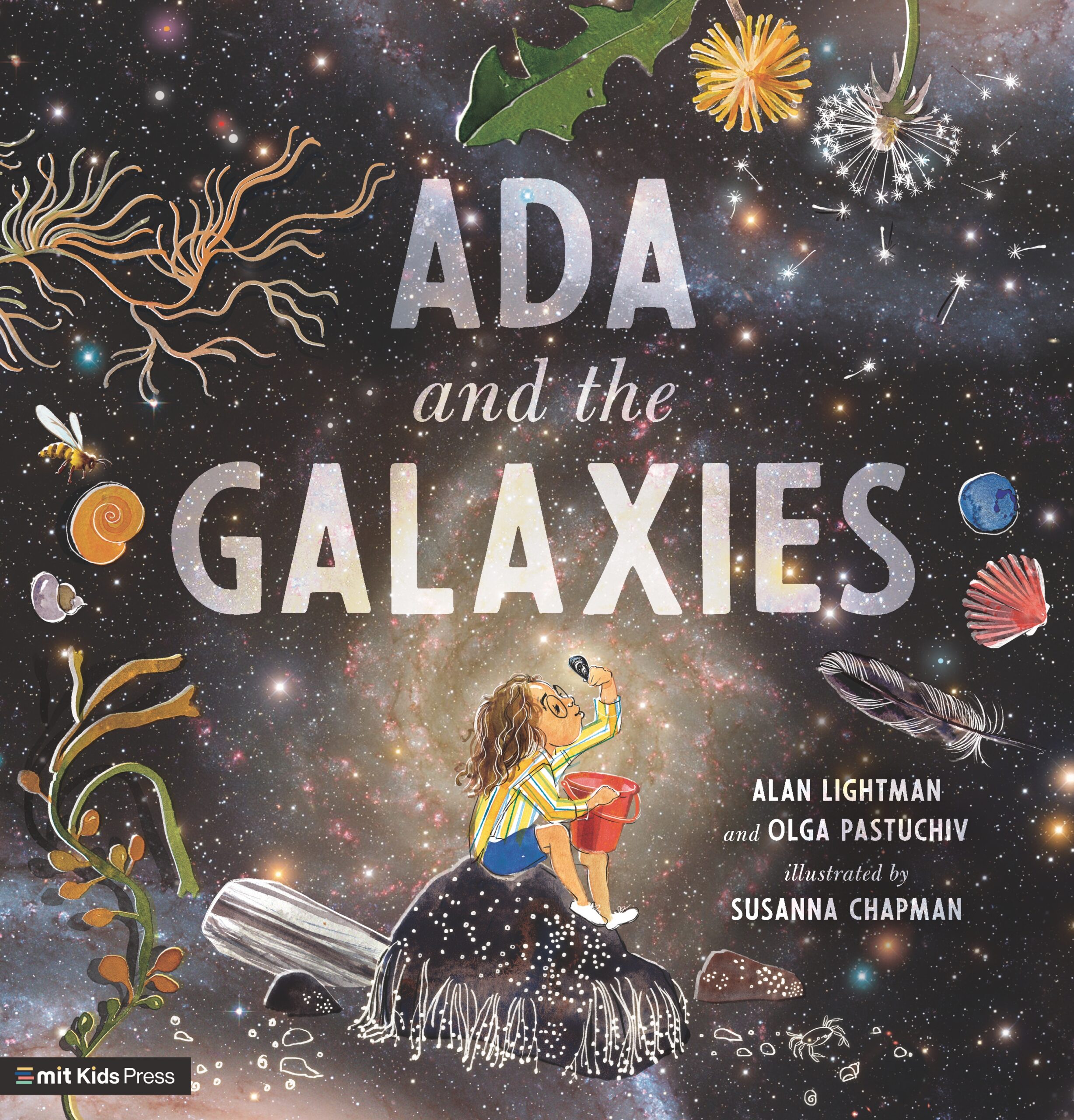 On September 7, MIT Kids Press—a first-of-its-kind collaboration between a university press, the MIT Press, and a children’s publisher, Candlewick Press—will publish its inaugural title, Ada and the Galaxies. A picture book by Professor of the Practice of the Humanities Alan Lightman and Olga Pastuchiv, illustrated by Susanna Chapman, it’s inspired by Lightman’s desire to encourage kids’ native interest in the world around them.

Lightman says of the book: “Children have an instinctive curiosity about the natural world, but that fascination is often stifled by our regimented and fast paced lifestyle, and our manufactured environment of concrete and steel. I hope that Ada and the Galaxies, and other books like it, will help rekindle the fresh awe of gazing up at the starry night sky, or holding a spiraling seashell in your hand, or listening to the haunting call of a loon. Also, the feeling of connection to nature. We are all part of something larger than ourselves.”

The MIT Press Bookstore, which will be reopening later this month at its new location at 314 Main Street in Cambridge, will have copies of Ada and the Galaxies available for sale in the children’s section. 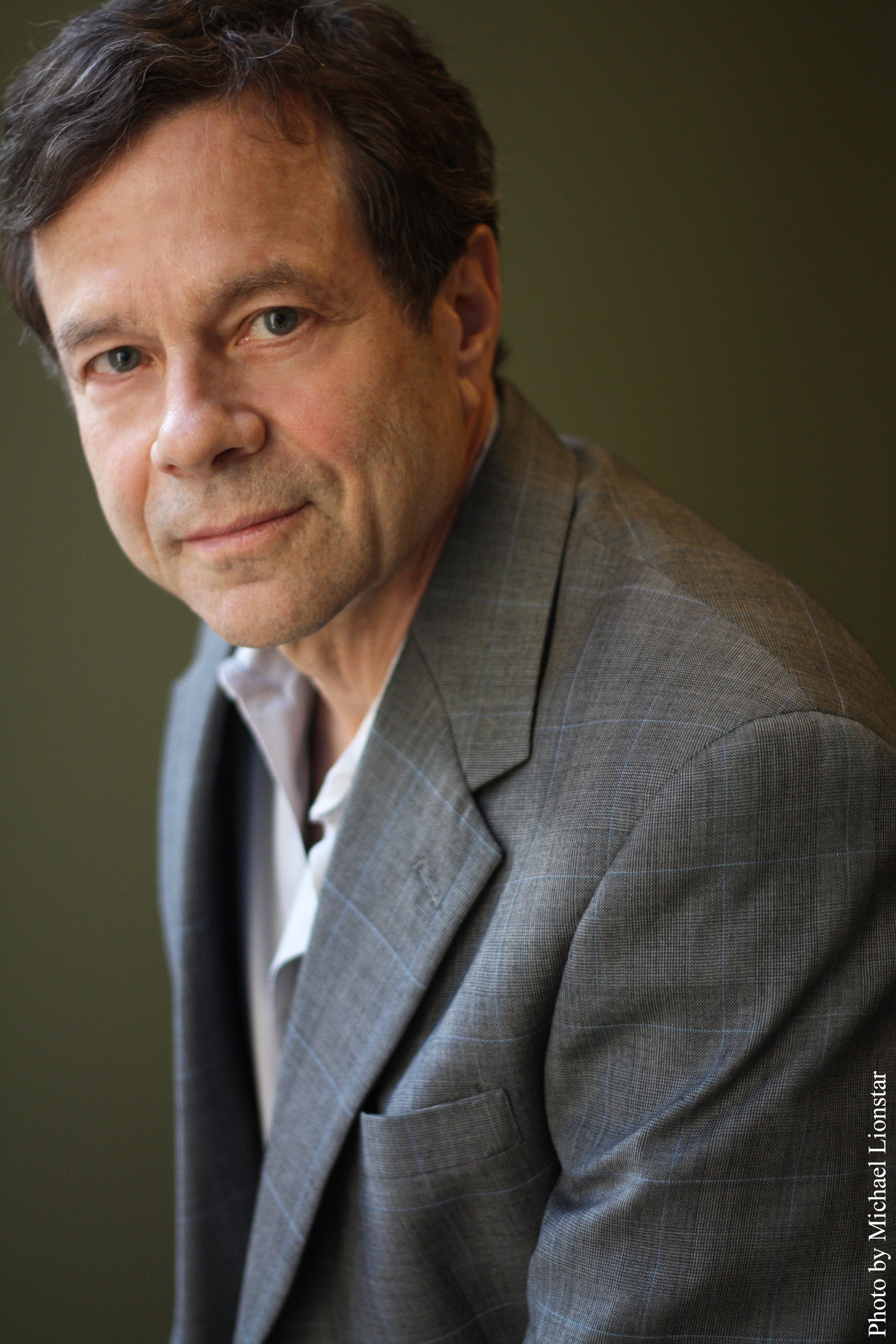 In starred pre-publication reviews, Publishers Weekly noted the book’s “night skies that glitter and seawater that sparkles,” while Kirkus Reviews wrote that “young readers will delight in seeing our universe’s interconnectedness, and, later, when Ada’s family dashes outside to spin in starlight, they will recognize the inextricable bonds among loved ones.”

On Saturday, September 18 at 11 AM, MIT Kids Press will collaborate with MIT Open Space Programming and MIT’s Office of Government and Community Relations on a family event celebrating the book. Free and open to the public, the event will take place in the new Kendall/MIT Open Space, next to the Kendall/MIT T stop. Go here for more details.

Going forward, MIT Kids Press and its sister press for older readers, MITeen Press, will continue to publish lively, fascinating, and far-reaching writing on STEAM topics for young people, offering ambitious and engaging books for the next generations of budding thinkers, designers, scientists, leaders, and inventors. The next book from MITeen Press is Become an App Inventor: The Official Guide from MIT App Inventor, Your Guide to Designing, Building, and Sharing Apps, due out in February of 2022.

Learn more about Ada and the Galaxies