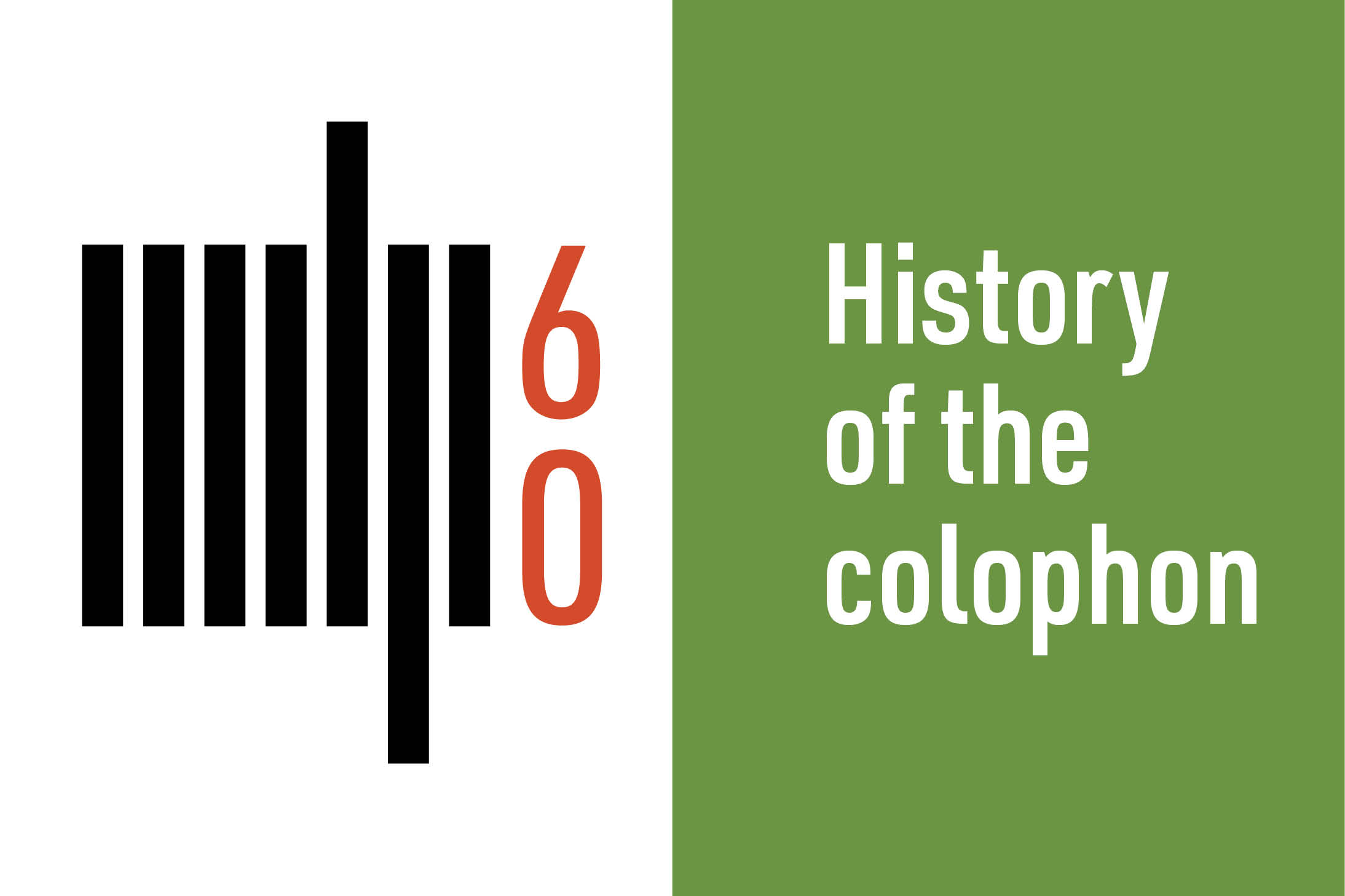 Designed by the Press’s first-ever design director Muriel Cooper in 1964, the MIT Press colophon has withstood the test of time

An abstract rendering of seven book spines resting on an unseen shelf, arranged in an approximation of the lowercase letters m, i, t, and p, is the elegant and iconic calling card of MIT Press products. This colophon is the foundation of the brand identity of the Press and, in many ways, symbolizes the work that we do; but despite its seeming ubiquity in the modern era of the Press, it has not always graced the spines of our books and journals.

The MIT Press has long been known as a landmark publisher in the realm of book design, and in those first fledgling years in the early 1960s, the Press took on the task of developing a distinctive visual branding. Although it is more or less common practice today, the MIT Press was alone at that time among American university presses in establishing a design department headed by a design director—the first, and arguably the most iconic, to take up that mantle being Muriel Cooper.

Muriel Cooper was a pioneer and game changer in the field of design. Her work spanned media from printed books to software interface, and her career over 40 years at MIT comprised roles as the first design director of the MIT Press, the cofounder of the Visible Language Workshop at MIT, and the first woman to be granted tenure at MIT’s Media Lab. Despite her landmark work on enduring projects such as Bauhaus (1969), Cooper remains largely unknown today outside of the design world; the New York Times once called her “the design heroine you’ve probably never heard of.”

That statement could not be less true within the MIT Press. In the 1960s under Cooper’s keen design leadership, the Press transformed itself visually. She and her team developed a distinctive design look for all MIT Press books and collateral, including promotional pieces, letterhead, and more. And in 1964, she made arguably her most enduring mark on Press history in designing our colophon: a refreshingly clean and timeless logo whose striking simplicity has allowed it to remain untouched even as the Press has modernized and grown.

The creation of the Press colophon—and seemingly the exact machinations of Cooper’s thinking process—can be seen in an early large-scale sketch of the design. In the righthand corner of this busy web of etchings, you can see a geometric row of seven books on a shelf. Tinkering with this protodesign, Cooper pulled one of the books up to extend over the others, and pulled the preceding book down to drop below the implied edge of the bookshelf. She then flattened these seven book spines to form the very abstracted lowercase letters m, i, t, and p. With a few tweaks to clean up lines, the MIT Press colophon was born.

Design at the MIT Press has evolved over the decades since Cooper established the wide-ranging foundations in the mid-1960s, but the colophon remains. Today, our MIT Press brand guidelines hold the colophon as gospel, dictating that it appear as-is in striking black-and-white in most—if not all—of our physical products, digital communications, events collateral, and more. We make a few notable exceptions for key commemorative holidays like Pride Month in June, for our own 60th anniversary celebrations, or if a slight spin on the classic design seems just too fun to pass up. But by and large we stay true to Cooper’s original vision.

Nearly 60 years later, the MIT Press colophon remains one of the most successful and elegant logos in all of publishing: seven book spines that in turn grace the spine of every book published by the MIT Press. We look forward to carrying this iconic design into the next 60 years of our history.