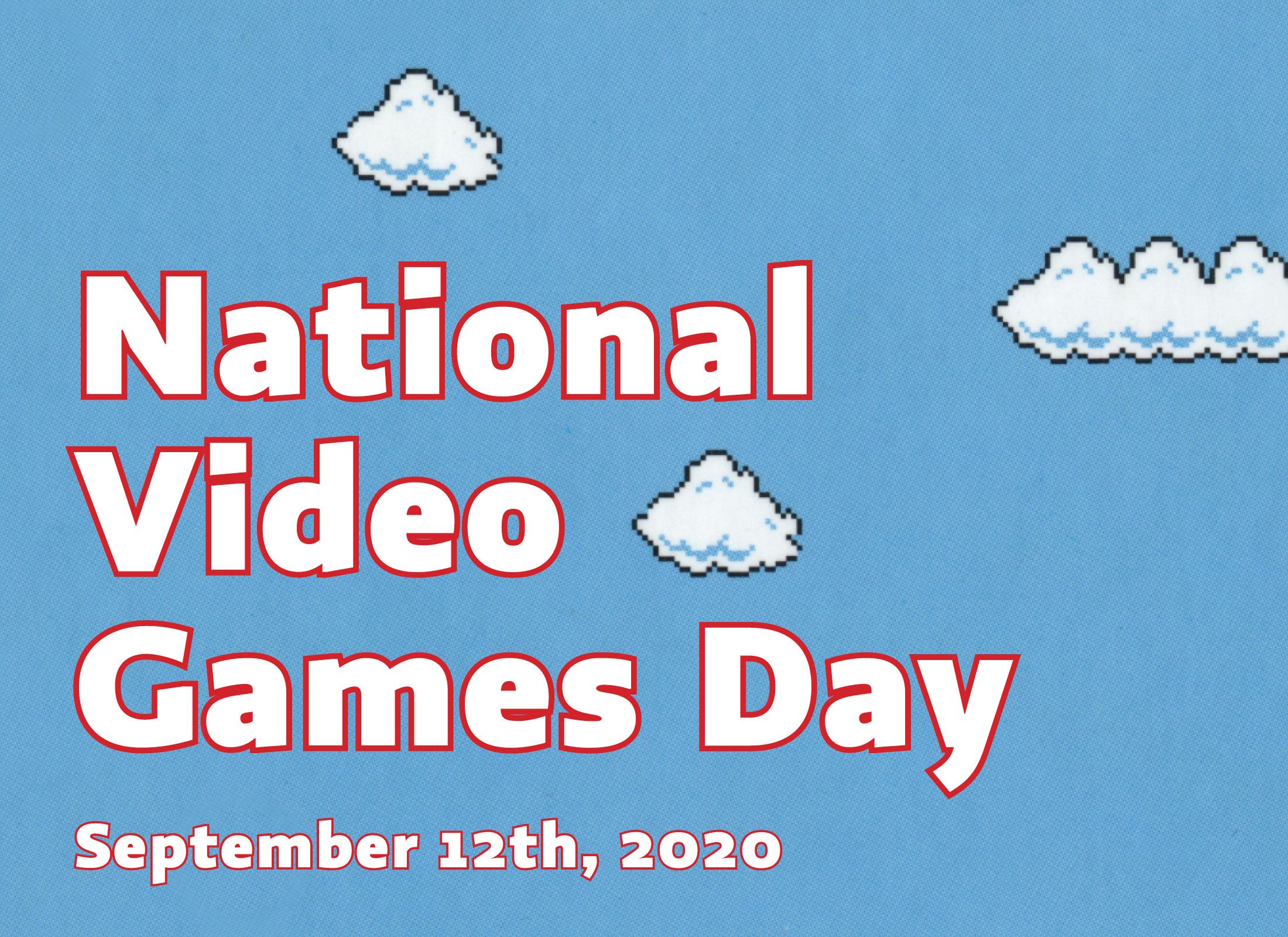 Learn why video games need feminism and feminism needs video games in Play Like a Feminist. Jaroslav Švelch offers the first social history of gaming and game design in 1980s Czechoslovakia in Gaming the Iron Curtain. Discover how mobile games are part of our day-to-day lives and the ways we interact across digital, material, and social landscapes in Ambient Play.

“When the MIT Press first started publishing books on video game studies, video games were still often viewed as the province of disaffected young men, and congressional hearings were held to address the perceived toxic culture surrounding these forms of entertainment,” said Doug Sery, senior acquisitions editor of new media and game studies at the MIT Press. “With the help of then-MIT professor Henry Jenkins and an open-minded MITP administration, the MIT Press helped grow game studies into an area that not only reflects the cultural zeitgeist, but has also changed the way many schools, companies, and organizations operate. This list of books is just a sliver of the many great books the MIT Press has had the honor to publish, and I hope we can continue to follow this area into the foreseeable future.”

“Play like a Feminist. is a crucial contribution to conversations around gaming, power, and labor. Chess shows us all the importance of reclaiming games as a feminist act and provides a blueprint for how feminists of all ages can approach them in new and joyful ways.”

—Adrienne Shaw, Associate Professor, Temple University, and author of Gaming at the Edge.

How games can make a real-world difference in communities when city leaders tap into the power of play for local impact.

“Locally Played, with its focus on games for good embedded into people’s local places and daily lives, is a crucial contribution to the games for change and impact movement. It is a must-read for designers, players, activists, citizens, educators, and people who care about the state of our current world.”

“Overall, this is an incredibly impressive anthology, with each essay being its own exploration into the world of games, play, and transgression. I would recommend this book to any Game Studies researcher who wants not only unique perspectives on transgressions but a more well-rounded view of games and their communities.”

How the tools and concepts for making games are connected to what games can and do mean; with examples ranging from Papers, Please to Dys4ia.

“In drawing out the connections between the deep logics and models of games and the interpreted meaning that players derive from them, Wardrip-Fruin has taken an important step toward a poetics of games: a way to think about them that bridges formal analysis and player responses.”

—Raph Koster, author of A Theory of Fun for Game Design

By Mia Consalvo and Christopher A. Paul

How we talk about games as real or not-real, and how that shapes what games are made and who is invited to play them.

“What makes a game a game? Real Games is a terrific dive into this question—a question that remains intellectually complex and, for plenty of gamers, deeply fraught. If you’ve ever argued about it yourself, read this book.” —Clive Thompson, Wired magazine columnist; author of Coders: The Making of a New Tribe and the Remaking of the World

How game designers can use the psychological phenomenon of loss aversion to shape player experience.

“Engelstein has created a thorough tour of loss aversion and its impact on game design. Reading this book will help designers anticipate how and why player behavior so often deviates from what they expect.” —Soren Johnson, Founder and CEO of Mohawk Games and designer of Civilization IV

A comprehensive introduction to the latest research and theory on learning and instruction with computer games.

“Gaming the Iron Curtain is a surprising addition to the ever-growing body of work on everyday life in the Eastern bloc. Švelch’s fascinating study proves yet again that developments in the West were not without their counterparts in the East. Using a wide range of sources and historiographies, Švelch reveals the hidden world of computers and gaming in late Communist Czechoslovakia.” —Paulina Bren, Adjunct Associate Professor, Vassar College; author of The Greengrocer and His TV: The Culture of Communism after the 1968 Prague Spring and co-editor of Communism Unwrapped: Consumption in Cold War Eastern Europe

“Handmade Pixels traces the history and cultural topography of independent games. By framing the medium as a cultural crusade for authenticity, it achieves the near-impossible: a single theory to unify myriad contested histories written by a diverse and competing array of artist and entrepreneurs. It is a fascinating read.” —Bennett Foddy, Associate Arts Professor at the NYU Game Center; designer of QWOP and Getting Over It with Bennett Foddy

A new vision of the future of games and game design, enabled by AI.

An introduction to the basic concepts of game design, focusing on techniques used in commercial game production.

“Elements of Game Design provides a nuanced take on subjects such as gameplay mechanics, player psychology, and narrative structures—a wonderful survey of theoretical and practical thinking on how to design games.”—Eric Zimmerman, Arts Professor, NYU Game Center; co-author of Rules of Play

By Larissa Hjorth and Ingrid Richardson

How mobile games are part of our day-to-day lives and the ways we interact across digital, material, and social landscapes.

“Ambient Play looks at play and games where they actually happen—in real life! Though direct observation and study, Hjorth and Richardson open up whole new avenues for thinking about how games fit into our lives.”—Colleen Macklin, Associate Professor of Media Design, The New School; co-author of Iterate: Ten Lessons in Design and Failure