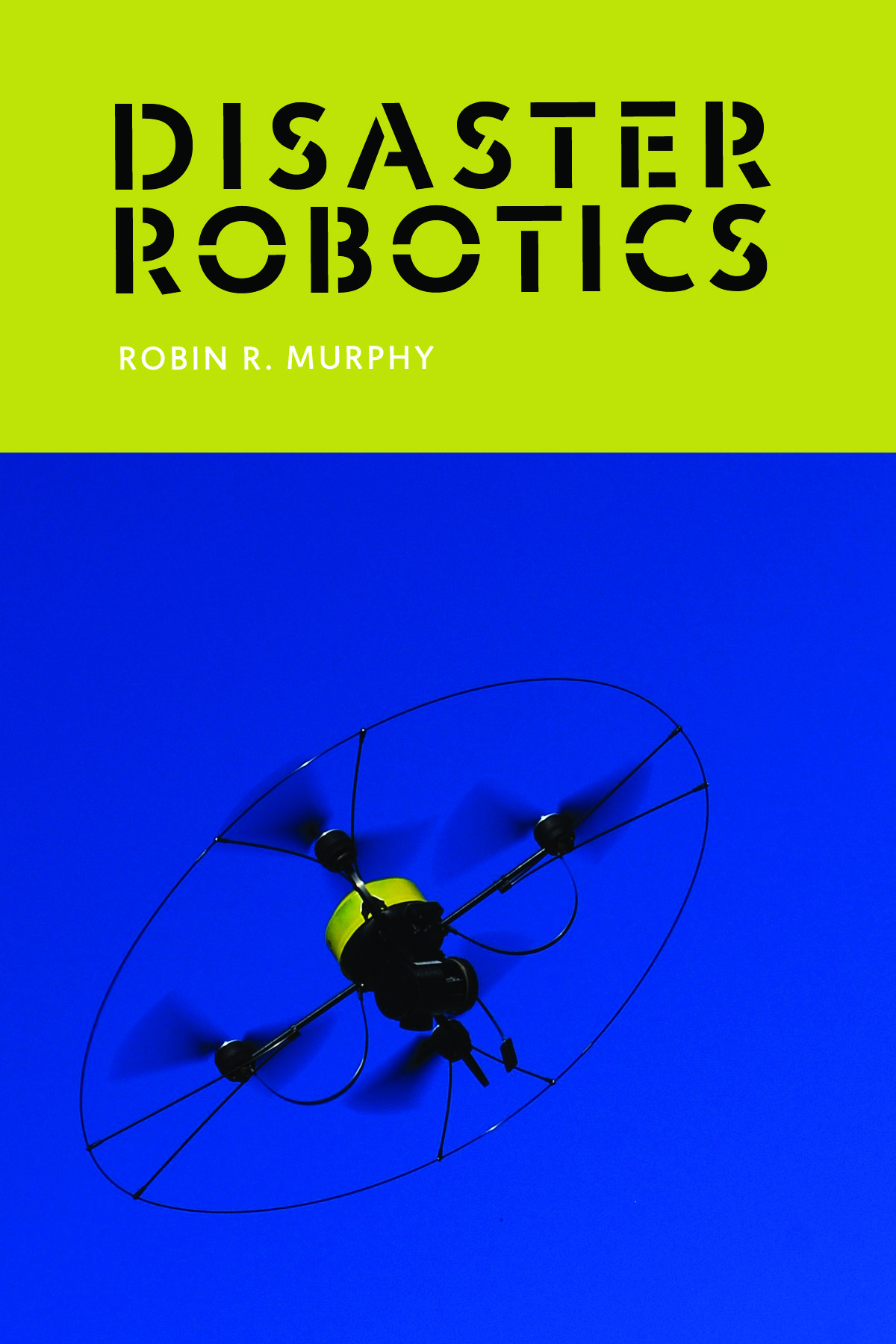 Today we have Dr. Robin Murphy, author of Disaster Robotics, weighing in on the use of robotics in tragic disasters such as the missing Malaysian Airlines jet and Air France Flight AF447.

Clues in the disappearance of Malaysia Airlines Flight 370 suggest that the plane was lost at sea and if so, robots will likely play an important role in finding the submerged plane and its black box recorders. The Wikipedia page for the Air France Flight AF447 disaster describes how underwater robots designed for oceanographic research were responsible for finding the Air France flight AF447 that crashed in 2009 in the Atlantic, its black box recorders, and recovering 104 victims three years later in 2011. As described in my book, Disaster Robotics the use of underwater robots for events has been increasing since 2005.

The idea of underwater “disaster robots” may seem strange because disaster robotics is so heavily associated with lifesaving search and rescue. However, response agencies in the United Kingdom have started deploying small tethered underwater robots called remotely operated vehicles or ROVs to pull drivers out of cars submerged in icy water. If they can retrieve a person in less than 60 minutes, there is a good chance of resuscitation. This is a significant advantage over human search and rescue teams as it may take up to an hour to get a diver on the scene. The only way to take advantage of the preserving aspects of cold water is to have the responding officer use a robot.

The Air France crash illustrates why disaster robotics is more than search and rescue. A disaster can loosely be described as the time before the event spent in prevention or preparation, the immediate response such as search and rescue or mitigation of a hazard, and the recovery and rebuilding phase. Robots can be used in any of these phases. The underwater robots at the Air France crash were essential to recovery and forensics and they showed an essential principle of disaster robotics: robots don’t replace people, they add new capabilities.