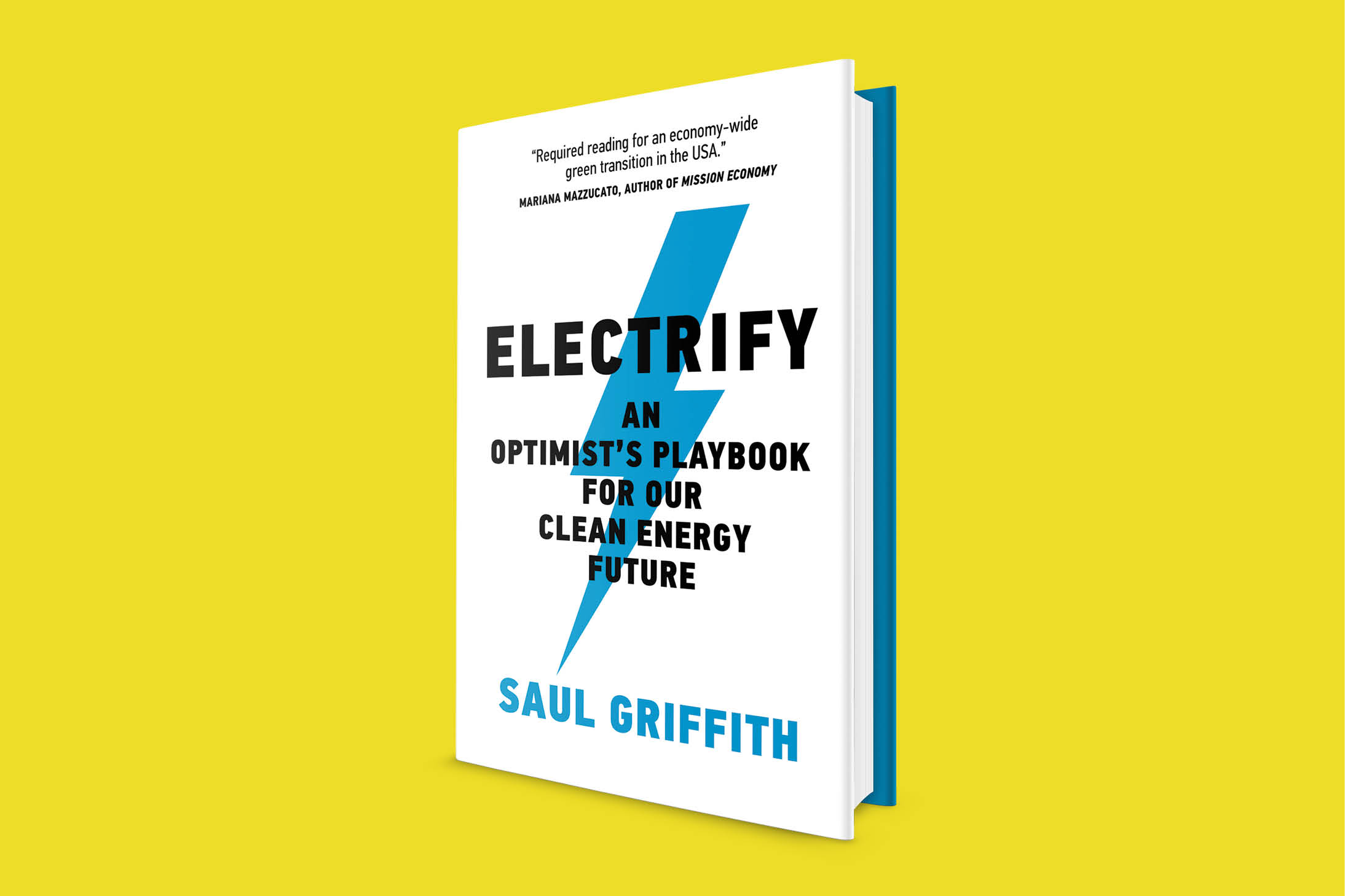 Climate change is a planetary emergency. We have to do something now… But what? Saul Griffith—inventor, entrepreneur, engineer, and founder of nonprofit Rewiring America—has a plan. 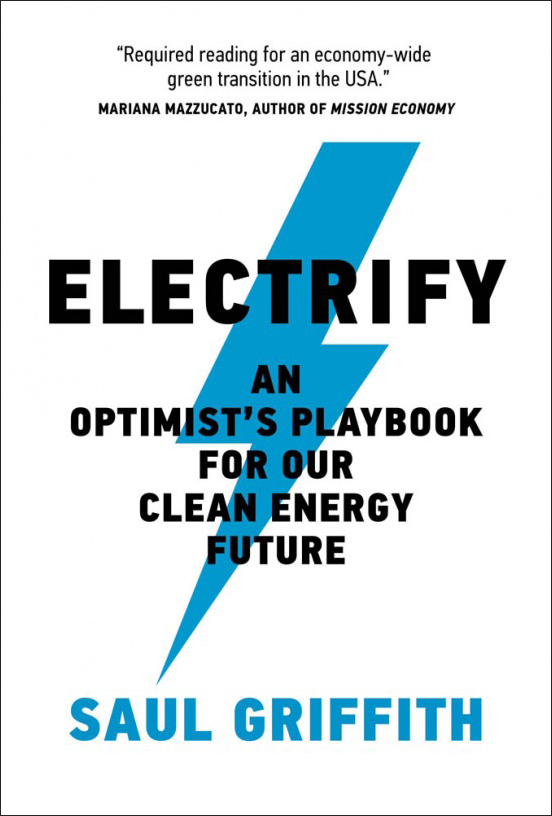 In Electrify: An Optimist’s Playbook for Our Clean Energy Future, Griffith lays out a detailed blueprint—optimistic but feasible—for fighting climate change while creating millions of new jobs and a healthier environment. Griffith’s plan can be summed up simply: electrify everything. He explains exactly what it would take to transform our infrastructure, update our grid, and adapt our households to make this possible. Griffith, an engineer and inventor, calls for grid neutrality, ensuring that households, businesses, and utilities operate as equals; we will have to rewrite regulations that were created for a fossil-fueled world, mobilize industry as we did in World War II, and offer low-interest “climate loans.”

Griffith’s plan doesn’t rely on big, not-yet-invented innovations, but on thousands of little inventions and cost reductions. “Switching to more renewable energy sources, such as wind power, and solar are important,” writes reporter Rachel Pannett in a profile of Griffith for the Washington Post. “But there is little use in having wind or solar power if your stovetop, furnace, and water heater are powered by gas.”

We can still have our cars and our houses—but the cars will be electric and solar panels will cover our roofs. For a world trying to bounce back from a pandemic and economic crisis, there is no other project that would create as many jobs—up to 25 million, according to one economic analysis.

Billionaires may contemplate escaping our worn-out planet on a private rocket ship to Mars, but the rest of us, Griffith says, will stay and fight for the future. “This will not be easy, and people will tell you it is politically impossible. But it is still possible,” he writes in the book’s introduction. “The earth is bigger than politics, and to meet our challenge, politics as usual must change.”

Electrify in the media: