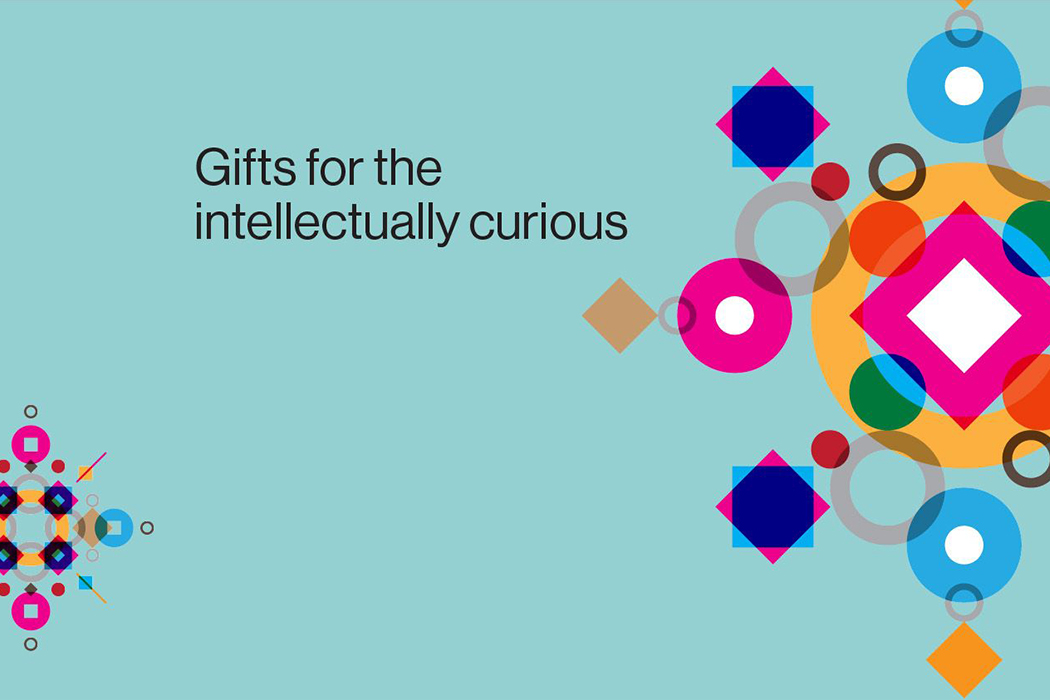 To kick off the holiday shopping season, explore the perfect gifts for the creatives, eclectics, and audiophiles in your life

The holidays are right around the corner, which can only mean one thing: It’s time to get to work on our shopping lists. This year we’ve gathered in one place the perfect gifts for everyone in your life. Explore part two—featuring gifts for your favorite eclectic readers, creatives, and music lovers—below, and discover more perfect gifts here.

Gifts for eclectic readers who feed their passions with new ideas 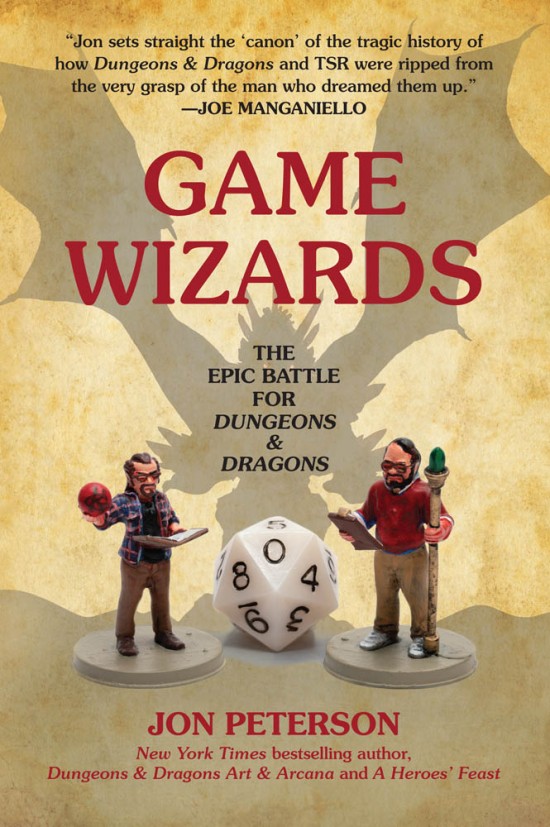 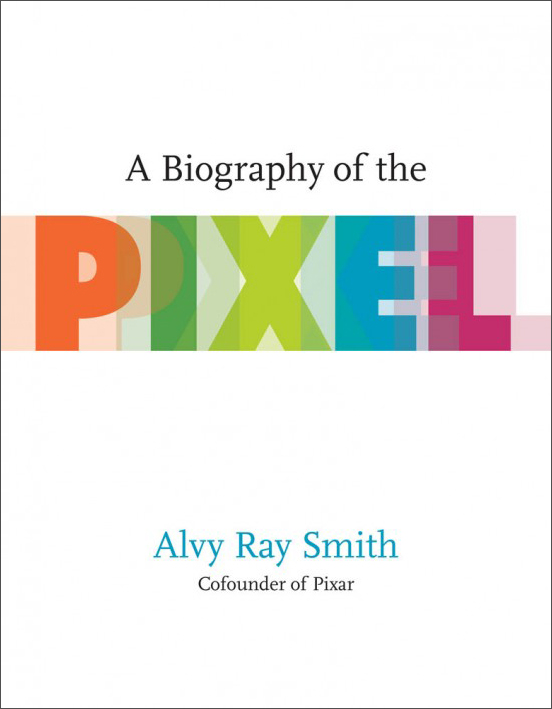 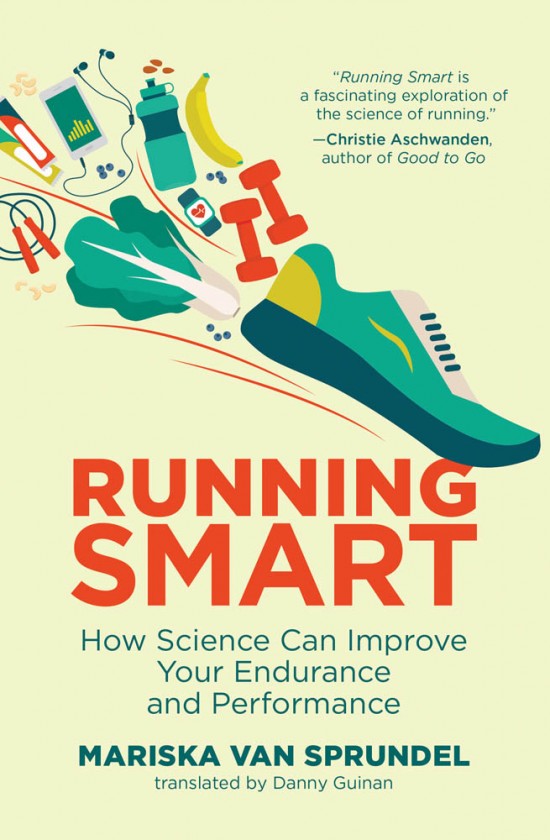 Dressing Up: The Women Who Influenced French Fashion by Elizabeth L. Block 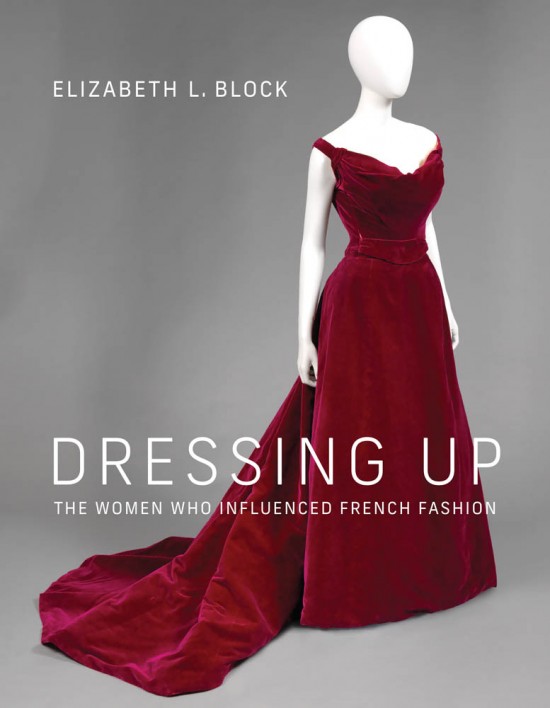 French fashion of the late nineteenth century is known for its allure, its ineffable chic—think of John Singer Sargent’s Madame X and her scandalously slipping strap. For Parisian couturiers and their U.S. customers, it was also serious business. In Dressing Up, Elizabeth Block examines the couturiers’ influential clientele—wealthy women in the United States who bolstered the French fashion industry with a steady stream of orders. Countering the usual narrative of the designer as solo creative genius, Block shows that these women—as high-volume customers and as pre-Internet influencers—were active participants in the era’s transnational fashion system. 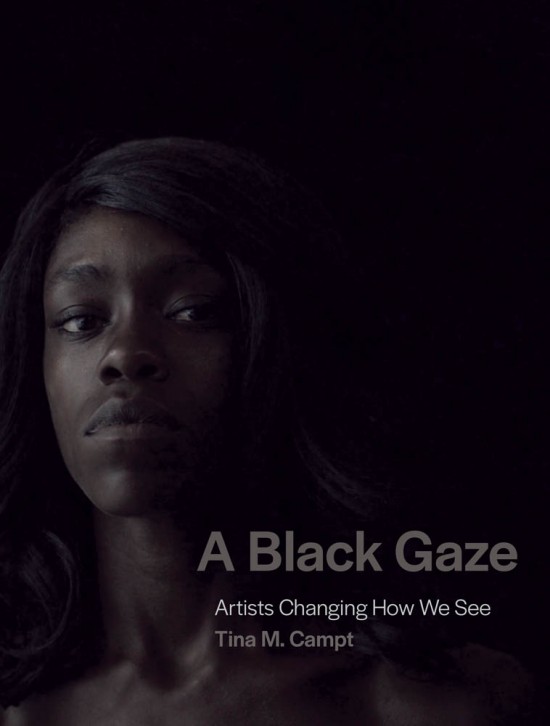 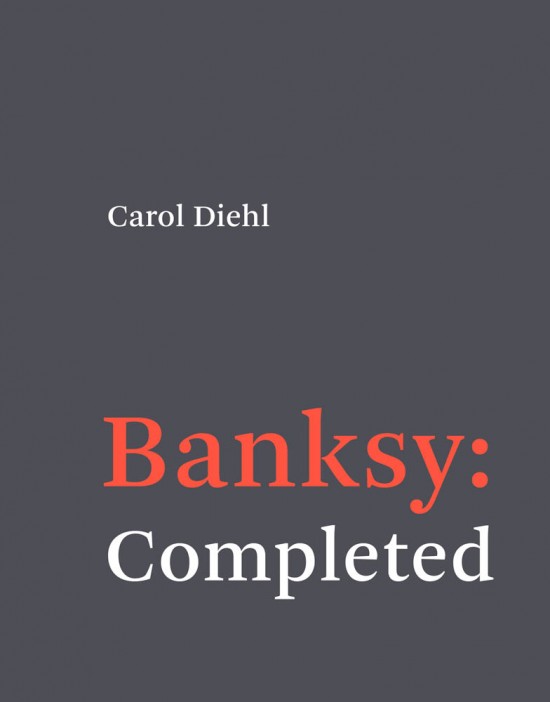 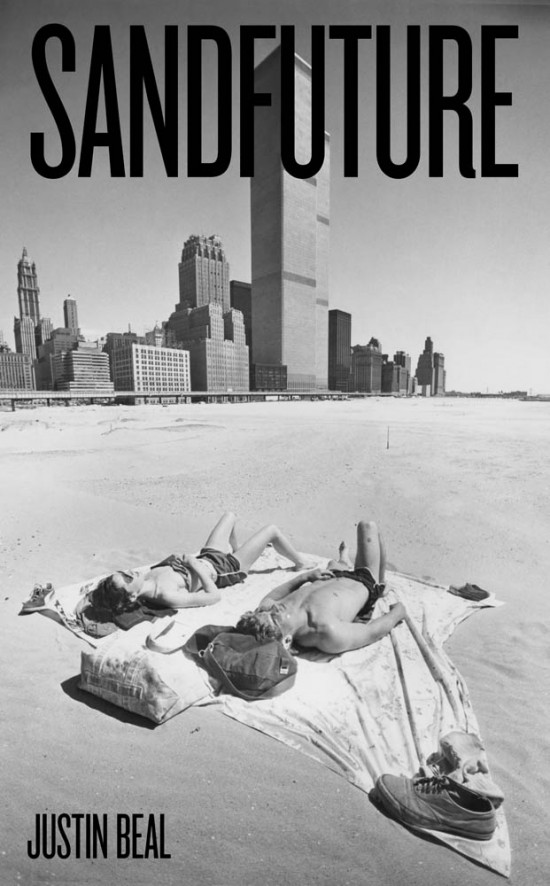 Sandfuture is a book about the life of the architect Minoru Yamasaki (1912–1986), who remains on the margins of history despite the enormous influence of his work on American architecture and society. That Yamasaki’s most famous projects—the Pruitt-Igoe apartments in St. Louis and the original World Trade Center in New York—were both destroyed on national television, thirty years apart, makes his relative obscurity all the more remarkable. 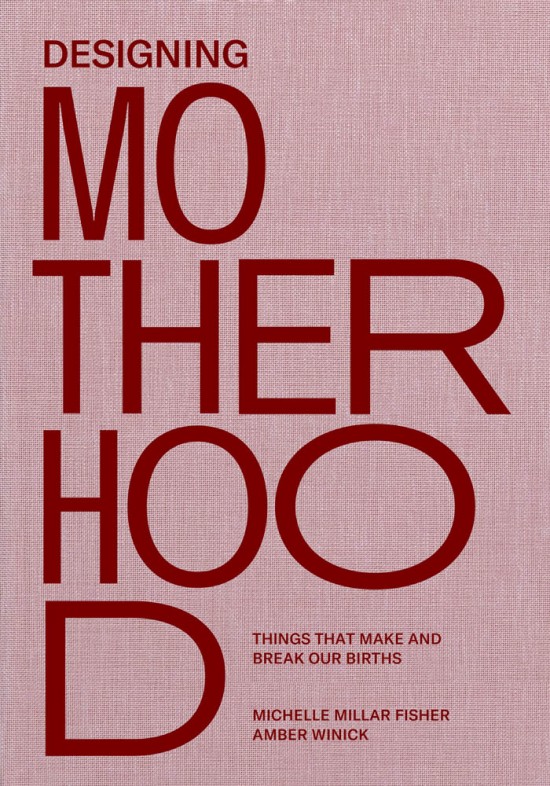 While birth often brings great joy, making babies is a knotty enterprise. The designed objects that surround us when it comes to menstruation, birth control, conception, pregnancy, childbirth, and early motherhood vary as oddly, messily, and dramatically as the stereotypes suggest. This smart, image-rich, fashion-forward, and design-driven book explores more than eighty designs—iconic, conceptual, archaic, titillating, emotionally charged, or just plain strange—that have defined the relationships between people and babies during the past century. 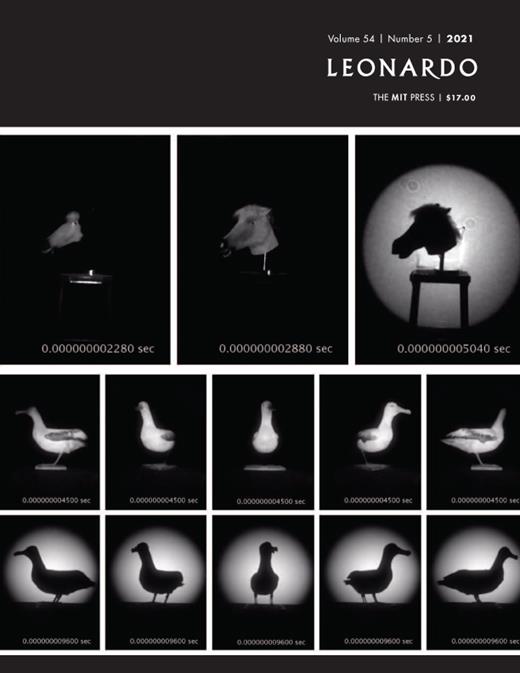 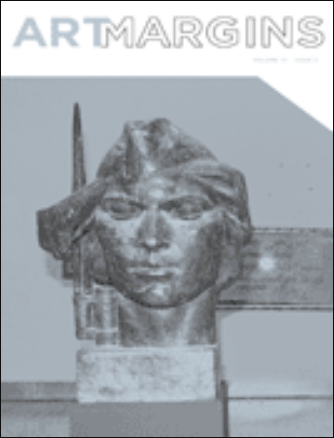 ARTMargins publishes scholarly articles and essays about contemporary art, media, architecture, and critical theory. ARTMargins studies art practices and visual culture in the emerging global margins, from North Africa and the Middle East to the Americas, Eastern and Western Europe, Asia and Australasia. The journal acts as a forum for scholars, theoreticians, and critics from a variety of disciplines who are interested in art and politics in transitional countries and regions; postsocialism and neo-liberalism; postmodernism and postcolonialism, and their critiques; and the problem of global art and global art history and its methodologies. 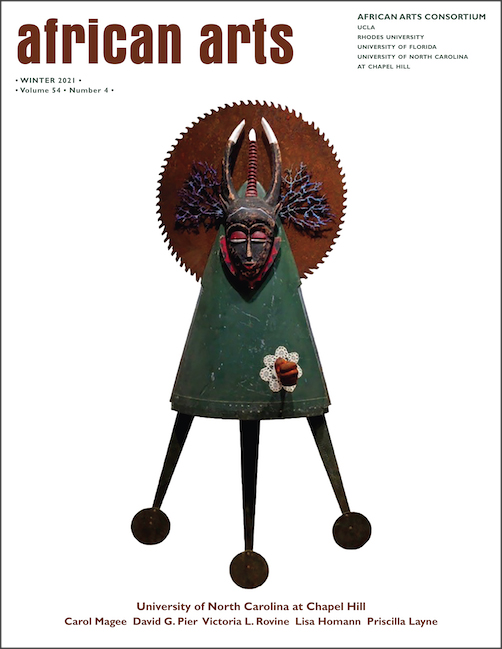 Gifts for the music lovers who dance to their own beat

Designed for Dancing: How Midcentury Records Taught America to Dance by Janet Borgerson and Jonathan Schroeder 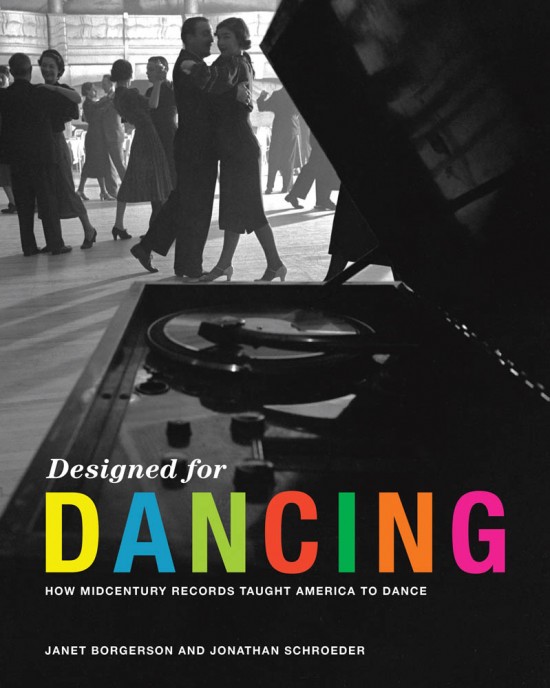 In midcentury America, eager dancers mamboed in the kitchen, waltzed in the living room, Watusied at the nightclub, and polkaed in the pavilion, instructed (and inspired) by dance records. Glorious, full-color record covers encouraged them: Let’s Cha Cha Cha, Dance and Stay Young, Dancing in the Street!, Limbo Party, High Society Twist. In Designed for Dancing, vinyl record aficionados and collectors Janet Borgerson and Jonathan Schroeder examine dance records of the 1950s and 1960s as expressions of midcentury culture, identity, fantasy, and desire. 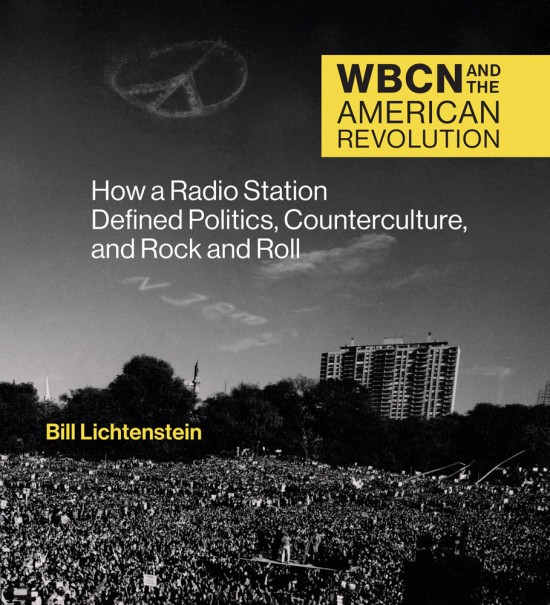 Of Sound Mind: How Our Brain Constructs a Meaningful Sonic World by Nina Kraus 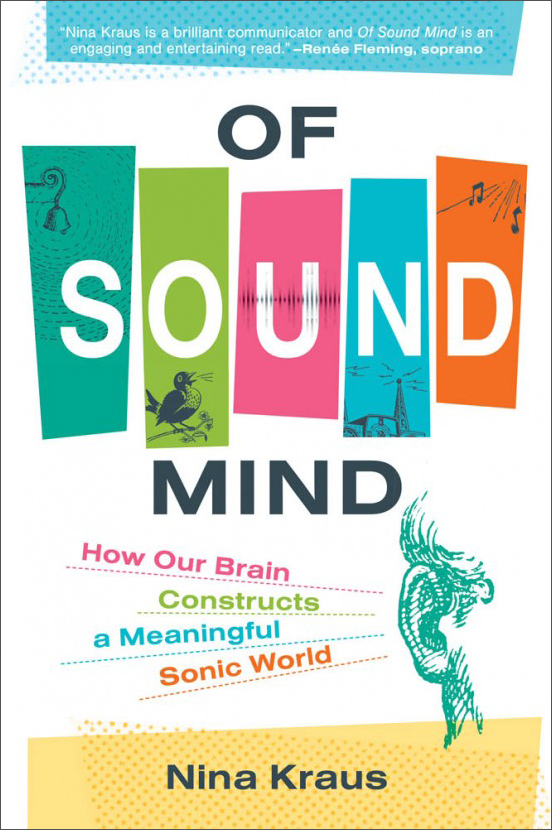 Making sense of sound is one of the hardest jobs we ask our brains to do. In Of Sound Mind, Nina Kraus examines the partnership of sound and brain, showing for the first time that the processing of sound drives many of the brain’s core functions. Our hearing is always on—we can’t close our ears the way we close our eyes—and yet we can ignore sounds that are unimportant. We don’t just hear; we engage with sounds. Kraus explores what goes on in our brains when we hear a word—or a chord, or a meow, or a screech. 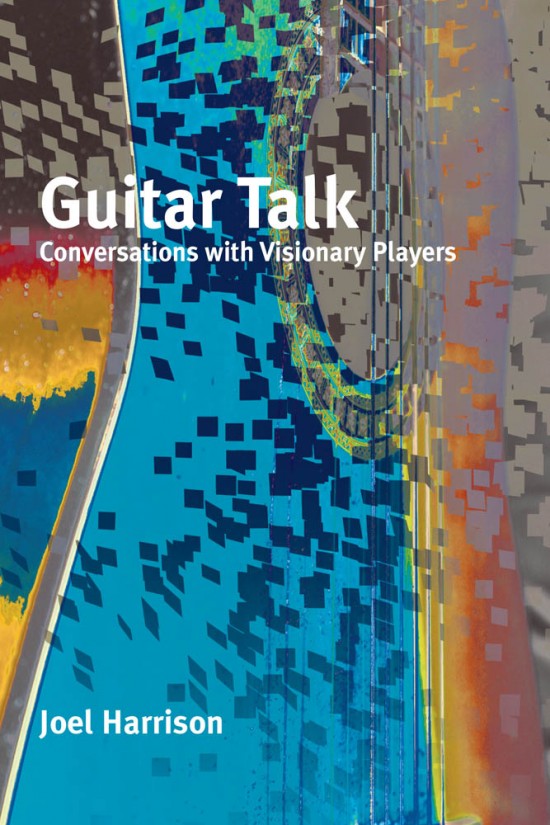 Guitar Talk offers interviews with many of the most creative guitarists of our time. This new book presents these conversations, between Joel Harrison and Nels Cline, Pat Metheny, Fred Frith, Bill Frisell, Julian Lage, Elliott Sharp, Michael Gregory Jackson, Ben Monder, Anthony Pirog, Henry Kaiser, Mike and Leni Stern, Vernon Reid, Mary Halvorson, Nguyên Le, Rez Abbasi, Ava Mendoza, Liberty Ellman, Brandon Ross, Wayne Krantz, Dave Fiuczynski, Wolfgang Muthspiel, Miles Okazaki, Sheryl Bailey, Rafiq Bhatia, and Ralph Towner—twenty-seven great guitarists in all. An enormous range of approaches and sounds exist in the modern guitar. The instrument can howl, scrape, scratch, scream, sing, pluck, and soothe. What stands out in this book is not so much the instrument itself, rather the wonderful and idiosyncratic personalities of these bold souls, their sometimes wild, often zigzagging, and ultimately profound journeys toward beauty, meaning, and excellence in their work.

Featured journal: PAJ: A Journal of Performance and Art 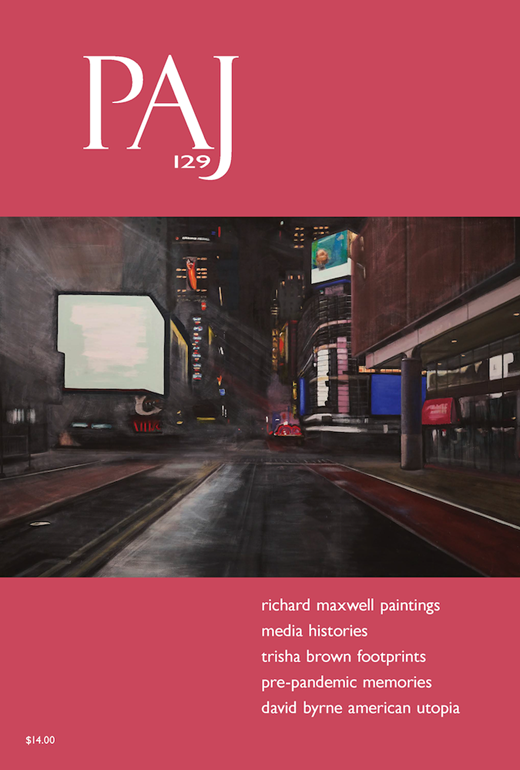 Computer Music Journal is published quarterly with an annual sound and video anthology containing curated music. For four decades, it has been the leading publication about computer music, concentrating fully on digital sound technology and all musical applications of computers. This makes it an essential resource for musicians, composers, scientists, engineers, computer enthusiasts, and anyone exploring the wonders of computer-generated sound.