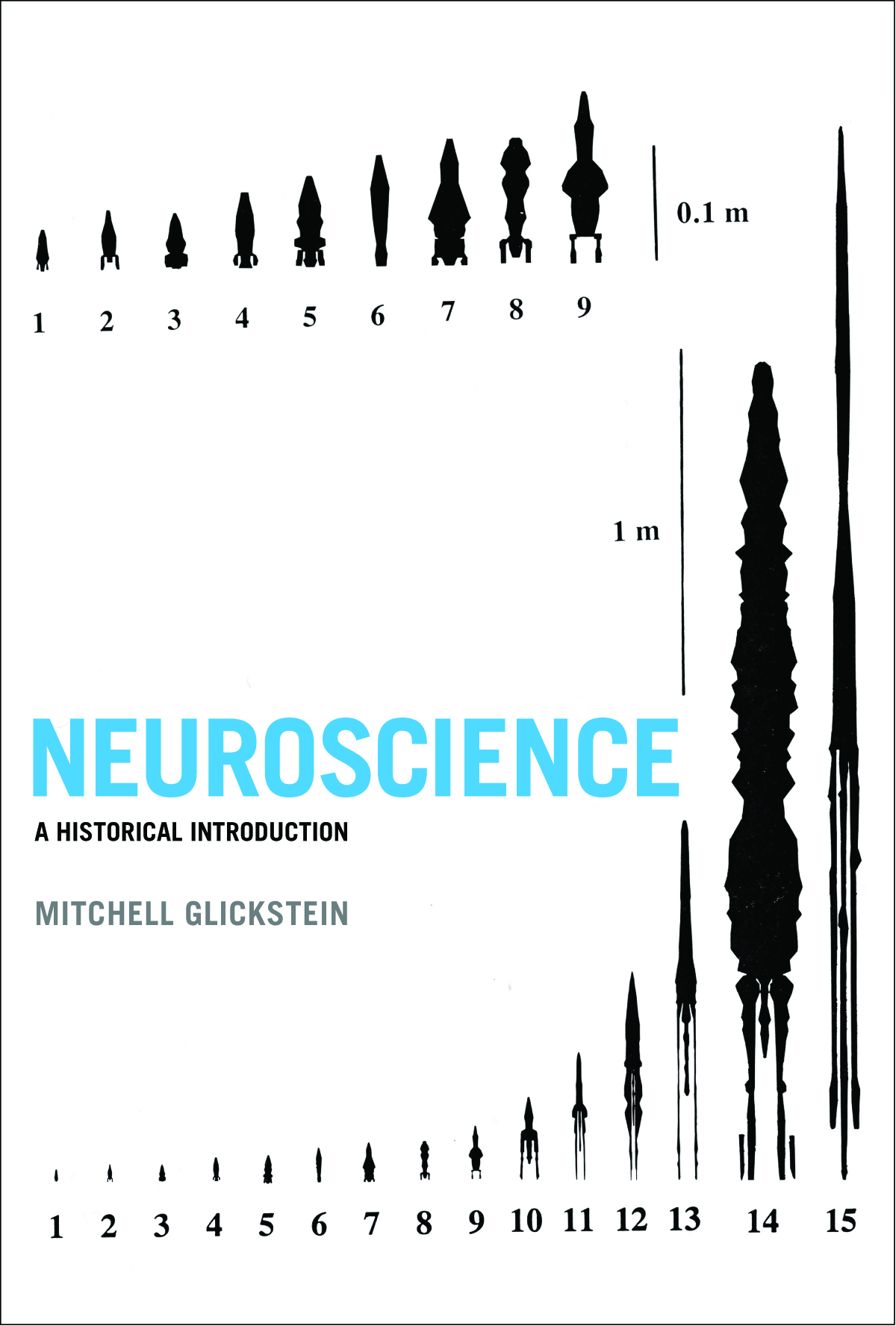 You say, “The aim of this text is to introduce neuroscience from a historical perspective”. Why is this important to the field of neuroscience?

Neuroscience is a very broad topic. I believe that the best way to start to learn about it is by its history. There are several excellent books covering all neuroscience. But they may be formidable obstacles for someone who just wants to learn about the field. I have been teaching neuroscience most of my life. Even good students often have difficulty getting started in trying to understand it. A historical approach is one way to teach. It works. I remember a quote of the physicist Edward Teller. He would sometimes teach an introductory course in physics at the University of California. Even though most students disapproved of his hawkish politics, they would sign up early to be in his class. When interviewed about his success as a teacher he said; “I don’t teach physics. No one can teach physics in one semester. I teach only physics appreciation”.

The historical approach is valuable in and for itself; as much as the history of wars, art or politics. Neuroscience is a human creation. It is of value to understand how it came about. The history is not only valuable for new students but for neuroscientists themselves. The average neuroscientist may know a thousand or a hundred thousand things to be true about the nervous system. But often they do not know how we know it, and often seem delighted when they learn.

It doesn’t really work that way. It is as if each generation has a narrative about how the brain and spinal cord work. The narrative is advanced by experiment and clinical observation. The great neuroscientists identified a problem and solved it. The field moved on. In 1850 Helmholtz ingeniously measured the speed of nerve conduction using a simple mechanical arrangement. Seventy five years later Gasser and Erlanger showed that different nerve fibers conduct at different speeds. A hundred years after Helmholtz’s discovery Hodgkin and Huxley demonstrated the ionic basis of nerve conduction.

You mention many historical figures in your text. Ramon y Cajal, Charles Bell, Joseph Babinski, are a few that you name. Out of all of them, who would you describe as the most important for the advancement of neuroscience?

Cajal is probably the single most important individual. Single handedly he studies and described the structure of every part of the nervous system. His original textbook written in Spanish was translated into French and published in 1912 as Histologie du Systeme Nerveux. More recently translated into English, it is still a major source for understanding the structure of the nervous system.

In April 2013, President Obama unveiled a new initiative called BRAIN: Brain Research through Advancing Innovative Neurotechnologies. What are some of your expectations and hopes of the results of this? What are some things in your book that those working on this can learn from reading your book?

I am pleased that there is to be federal support for brain research, but there are cautionary tales. Siddartha Mukherjee wrote a remarkable book about blood cancers; The Emperor of all Maladies. In it he outlines the slow, but definite advances in treating these often fatal illnesses. But he also underscores the necessity for basic science and the fruitlessness of frontal assaults. Following the moon landing, it seemed that science could do anything. We put men on the moon. Full page ads “Mr Nixon, We Can Cure Cancer”. But the only science needed to get to the moon had been worked out by Galileo and Isaac Newton. Advances in cancer treatment advanced only with scientific understanding of the disease. The same must be true for the nervous system and its diseases.