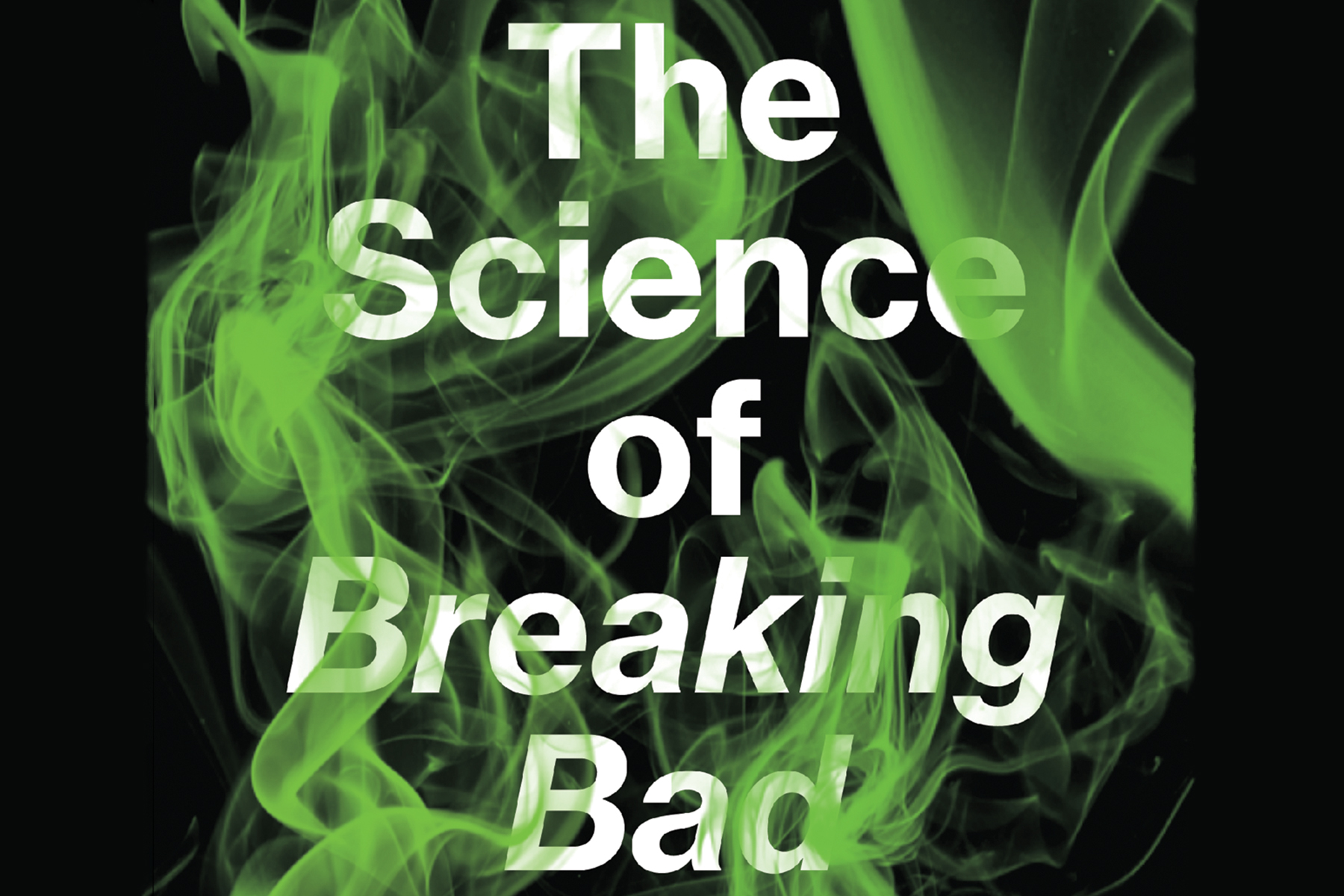 The best TV shows are not just entertaining. They’re thought-provoking and educational. They are based on a simple premise, but they reveal the complexity of the human psyche and our social structures.

And if science is woven into the subplot, some viewers may be drawn in even more. At least that’s true of the much-acclaimed TV drama Breaking Bad, in which science quietly steals the show. On the surface, the concept of a slow-developing drama set in the American Southwest about a high school chemistry teacher with terminal lung cancer who turns to cooking and selling crystal meth as a life insurance policy seemed unrealistic at best. But from the first episode to the last, the seemingly realistic science–and the superb acting and storytelling–attracted millions of viewers and never let them go.

More than five years since the final episode aired, new fans continue to discover Breaking Bad on Netflix (and elsewhere)–it is one of the most binge-watched shows of all time–and cult fans rage daily online debates about every detail in the show. Although viewers may disagree on how Walter “Walt” White (played by Bryan Cranston) a mild-mannered, family-loving, genius teacher could turn into a violent, narcissistic, genius drug kingpin, they will all agree that the show masterfully showcases science. (It turns out that Walt is not just a chemistry teacher; he was once a successful Caltech-educated scientist who had a falling out with his former research collaborators.)

Throughout the show, the bumbling middle-aged, cancer-stricken Walt uses his scientific wit to narrowly escape death, kill bad(der) guys, poison a child, destroy evidence, steal equipment and raw chemicals, and manufacture the purest, and most potent, crystal meth in the world. Initially, we are rooting for Walt’s science to triumph over the plots of more hardened gangsters; towards the end of the series, we are frightened by how Heisenberg (Walt’s alter ego) is willing use his scientific prowess to accomplish his selfish ends.

But how accurate was all that science? That’s the central question of a new book from the MIT Press. Coauthored by Collider writer Dave Trumbore and the show’s science adviser Dr. Donna Nelson, The Science of Breaking Bad covers “all” the major science-related highlights in the show “from explosive experiments to acid-based evidence destruction.” Breaking Bad fans will enjoy experiencing those memorable moments all over again with Trumbore and Nelson as their guides. Fans of trade science books who haven’t watched the show will get a good sense of what made the show so compelling.

The Science of Breaking Bad delivers a concentrated dose of expert scientific analysis and insight. The book builds on a wildly popular science-explainer article that Trumbore wrote years ago and includes expert analysis and insider accounts from Nelson, a chemistry professor at the University of Oklahoma and a past-president of the American Chemical Society. The foreword is written by Dr. Marius Stan, a research scientist at Argonne National Laboratory in Illinois–but he is better known to fans of the show as Bogdan, the owner of the car wash where Walt worked part-time.

If you’re considering The Science of Breaking Bad, here’s an excerpt from Stan’s foreword that tells you what you’re in for:

[Trumbore and Nelson] lead us through a catalog of science-related moments found throughout the five seasons of the series. And yes, there is a lot of chemistry in this book. The explanations come in both simple terms (section 101 in each chapter) and more advanced descriptions. The reader also gets bonus content such as trivia and side reactions (“Side RxN”)—worthy scientific observations extracted from various episodes.

Even addicted viewers will discover something interesting. Take the original opening credits as an example. Many have figured out that 35 and 56 are the atomic numbers of bromine (Br) and barium (Ba), respectively, and that the mysterious C10H15N represents the chemical formula of methamphetamine. But how about the meaning of the number 149.24? Take a guess: a) the molecular weight of methamphetamine; b) the water temperature at Bogdan’s car wash; or c) Bryan Cranston’s weight at the end of the show. Yes, you guessed right.

Jermey N. A. Matthews is an acquisitions editor with the MIT Press, specializing in physics, chemistry, astronomy, math, and engineering.