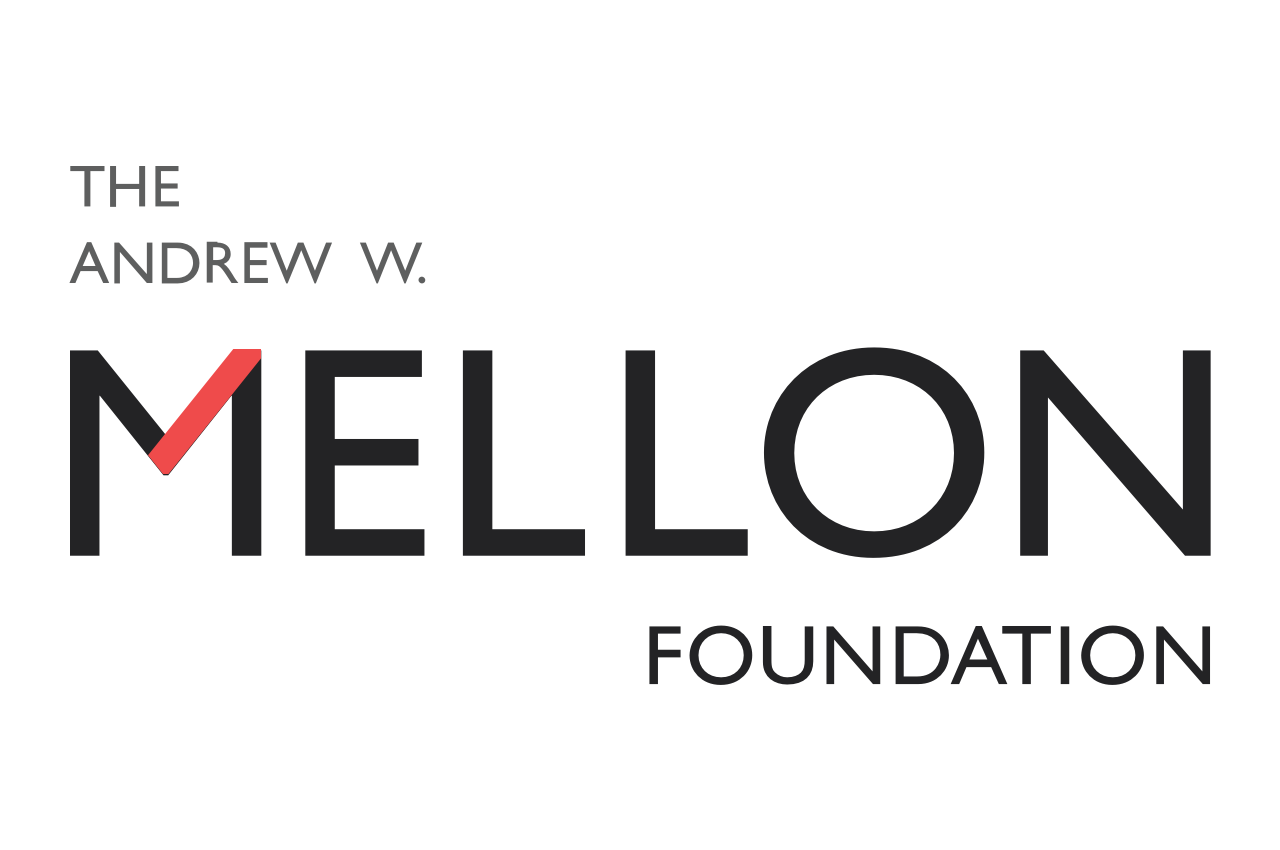 The Andrew W. Mellon Foundation has awarded the MIT Press a grant of $157,000 to support the digitization and open accessibility of landmark out-of-print architecture and urban studies titles published by the MIT Press. By digitizing a cohesive set of classic architecture and urban studies texts from formative and influential moments in these fields, the MIT Press will be surfacing a significant set of works for discovery and research by the scholarly community.

As noted by Amy Brand, Director of the MIT Press, “Bringing these out-of-print texts to the scholarly community and making them accessible to a wider public reflects their importance as intellectual resources and our mission to re-imagine university-based publishing. The MIT Press has a longstanding commitment to architecture and urban studies, and we are honored to have The Andrew W. Mellon Foundation supporting this project under the Humanities Open Book Program.”

The award provides the MIT Press with a unique opportunity to digitize a collection of image-rich and intellectually prized architecture and urban studies titles with complex and costly third-party permissions requirements. Drawing from the expertise of an advisory board of editors, librarians, and scholars who will finalize the list of titles to be digitized, the MIT Press will also commission new forewords for these distinctive works.

Among the titles that the Press will digitize include sought-after classics like Francoise Choay’s The Rule and the Model: On the Theory of Architecture and Urbanism, which bridges classical and Renaissance architecture with modern theory, and John Templer’s two-volume The Staircase—the first theoretical, historical, and scientific analysis of one of the most basic and universal building elements: the stair. We will also make available works by or about leading figures in modern architecture, notably Donald Leslie Johnson’s Frank Lloyd Wright vs. America: The 1930s, an examination of a difficult but important decade in the life of the architect; H.H. Richardson and His Office, focused on the drawings of the architect by one of the leading Richardson historians; and Grant Hildebrand’s Designing for Industry: The Architecture of Albert Kahn and several important books on classical architecture, including On Leon Battista Alberti: His Literary and Aesthetic Theories, a study of a quintessential man of the Renaissance.

Once the project is complete, MIT Press intends to distribute a minimum of 25-30 titles under Creative Commons licenses via several channels, including our own institutional ebook platform. Anna Boutin-Cooper, MIT’s Librarian for the School of Architecture & Planning and an advisory board member on the project, remarked, “We are excited by the MIT Press’ vision to make these texts accessible. The Press has an excellent list of titles in architectural theory, landscape architecture building on the legacy of Frederick Law Olmstead, and urban studies and planning, to name a few of their strengths. The project’s focus on titles of the greatest importance and highest quality in architecture and urban studies, and the fact that image-rich materials will be prominent in this project, is a highly anticipated moment for scholars and students.”