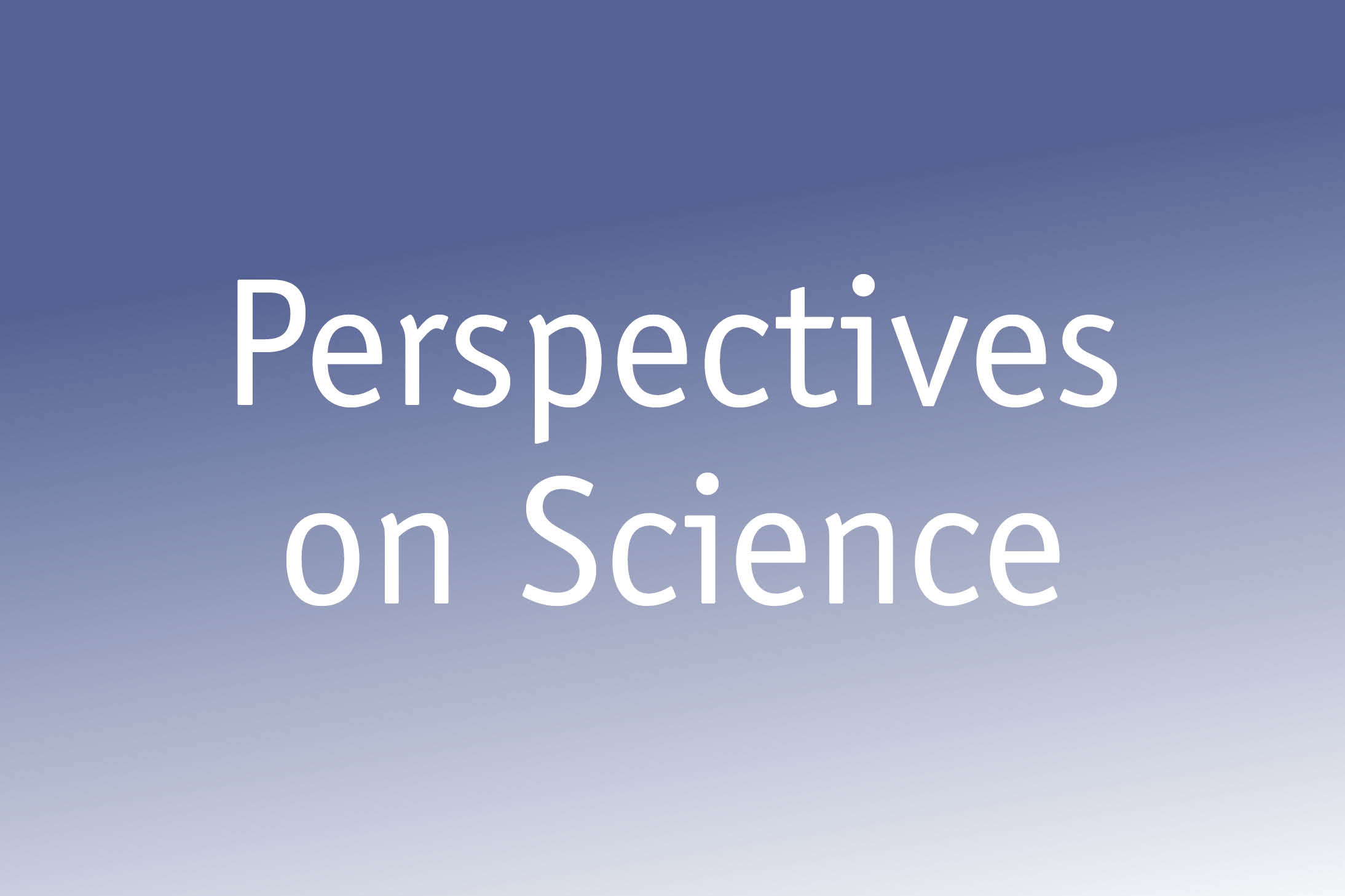 Perspectives on Science published its first volumes nearly thirty years ago in 1993. Today the journal is at the forefront of its field, publishing science studies that integrate historical, philosophical, and sociological perspectives. This interdisciplinary approach is intended to foster a more comprehensive understanding of the sciences and the contexts in which they develop.

This year, Perspectives on Science is undertaking a digitization project to make its first six volumes available online on the MIT Press Direct platform for the very first time. This project will give readers a new, accessible pathway to read the inaugural research from this groundbreaking journal.

We spoke to co-editor-in-chief Alexander Levine to learn more about the project, its inspiration, and what comes next for the journal. Read our conversation below, and learn more about Perspectives on Science here.

MIT Press: What compelled you to undertake this digitization project?

Alexander Levine: Perspectives on Science began publication with 1:1 in 1993 under the University of Chicago Press imprint. The first editors of the journal were all affiliated with the Science and Technology Studies program at Virginia Tech, the same program that hosted the first History of Philosophy of Science conference in 1995. That gathering has since become a very significant international biennial event. UChicago Press continued publication through volume 5, at which time it sold the journal to MIT Press for $1.00.

I was compelled to undertake their digitization because, in the nearly 10 years I have served as editor, I have continued to receive a steady stream of requests for scanned articles from scholars who could not find them any other way. I Inherited a full print run of the journal from my predecessor, and while I have kept consumer-grade scans on hand to help my colleagues in need, this is hardly archival best-practice in the 2020s. It was time to pass the digital legacy of Perspectives on Science on to institutional stewardship.

MIT Press: Were there any major roadblocks you encountered along the way?

Alexander Levine: The change in publishers between volumes 5 and 6 left me in some doubt as to the legal ownership of rights to back-issue content for those early volumes. Fortunately, the legal team at MIT Press was able to determine that the original agreement between them and UChicago Press had left such rights squarely in the hands of MIT Press. This is fortunate, since once all of the back issues have been digitized, the MIT Press Direct website can serve as a digital repository for every article ever published by our journal, minimizing confusion and maximizing ease of access.

MIT Press: What key research will readers find in these newly-available back volumes?

Alexander Levine: From the outset, Perspectives on Science attracted work by leading scholars in the history, philosophy, and sociology of science. My personal favorite from 1:1 is Donald T. Campbell’s “Plausible Coselection of Belief by Referent: All the ‘Objectivity’ That is Possible” (Perspectives on Science 1:1 (1993), 88-126).

Don Campbell was one of the 20th Century’s leading psychologists, cognitive scientists, and epistemologists. His work influenced (and was influenced by) that of Karl Popper, Konrad Lorenz, and W.V.O. Quine, to name just a few. Other early contributors include Marjorie Grene, Allen Franklin, Don Howard, Fred Suppe, Roger Ariew, and Peter Achinstein.

MIT Press: Why do you feel it is important for journals and researchers to prioritize making their content available digitally?

Alexander Levine: If this era of citation metrics has taught us anything, it is that scholarship in the Humanities—like in the historiography and philosophy of science, two of the disciplines Perspectives on Science foregrounds—has a very long shelf-life. Unlike journal articles by our colleagues in the physical and life sciences, whose citations typically peak no later than five years after publication, journal articles in our fields often continue to be cited, slowly but steadily, for decades. Their impact is enduring—provided they are accessible!

While a number of research libraries have print runs of early volumes of Perspectives on Science and are prepared to deliver scans to Interlibrary Loan patrons, a younger generation of scholars never acquired the habit of using such services. To reach them, seamless online access is crucial.

Learn more about Perspectives on Science