We are pleased to present Spotlight on Science (SOS), a Q&A series devoted to our science journals. Each month, we will interview the authors of our new, upcoming, and classic science articles and share the Q&A here on the MIT Press blog. We will also ungate each month’s featured science article so that it’s free for all to read for the month. The free articles will be posted on our SOS page.

For our debut Spotlight on Science post, we talk to author Deena Skolnick Weisberg about “The Seductive Allure of Neuroscience Explanations,” which appeared in the Journal of Cognitive Neuroscience (JOCN) back in 2008 and remains one of our most actively discussed and cited papers today. Weisberg is interested in finding out why people are “unduly persuaded by irrelevant neuroscience information” and her research investigates this phenomenon. In this study, subjects were asked to judge scientific explanations, revealing a bias for explanations that contained neuroscience information (even if that information was irrelevant to the explanation). Read the article for free through 31 July on our SOS page. 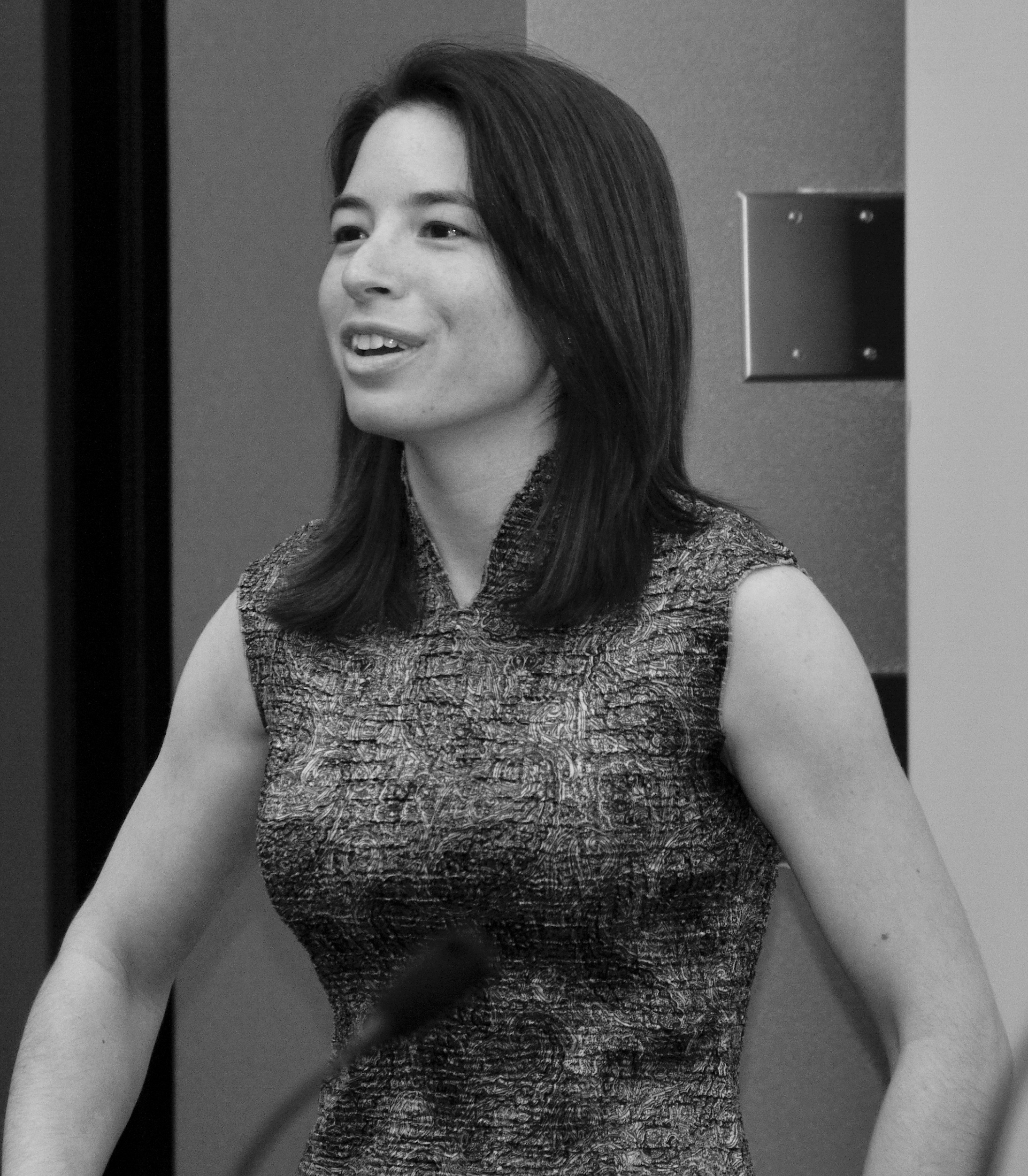 How did you come to this topic?

I started working on this project early in my graduate studies, around 2004. At that time, there was a lot of excitement in the popular press about neuroscience, especially fMRI. It seemed like every day there was a new article published claiming that scientists had found the brain area responsible for love or for religion, or that there would be a new brain-based lie detector that would be impossible to fool. I even remember a public opinion poll at the time of the 2004 election asking people whether they thought that Democrats and Republicans had differences in their brains. (What could it mean to say “no” to that question?)

Within the academy, we all knew these articles were ridiculous or oversimplified or just plain wrong, but it seemed like the media couldn’t get enough of these kinds of stories. I’ve always been interested in how people understand various aspects of science, so this seemed like the perfect topic to investigate.

Why do you think your article resonates with so many researchers?

I think a lot of researchers noticed the same trends that my colleagues and I did about the popular press coverage of neuroscience findings. Probably a lot of people have the same suspicion that we did: People are really attracted to information about the brain, even if it’s uninformative. This article confirms that suspicion, to a certain extent.

I was really surprised by the performance of the students that we recruited in Study 2. These were undergrads enrolled in a class on cognitive neuroscience, who were learning about the limits of this technique and how it should be properly applied. We tested them at the start of the semester and again at the end, to see what effect the class would have. But there was no difference between the pre-test and the post-test. Maybe one semester wasn’t enough, but I really hadn’t expected our effect to be so resistant to direct education. The professor for that class, Jeremy Gray (a co-author on the paper), was quite disappointed! Of course this effect is not immune to all education, since our expert population didn’t show the same pattern. But those findings startled me into realizing how strong and pervasive this preference for neuroscience information could be.

If you were to perform this experiment again today, what would you do differently?

I would get more information about why participants gave the answers they did. Our main findings were based on participants’ ratings using a 7-point scale, but I’d really like to know how they were thinking about each explanation as they read it and why they judged a given explanation as good or bad. I’m currently running some follow-up studies that do exactly this, so hopefully these qualitative responses will shed some new light on the phenomenon.

One thing I can say is that I was incredibly nervous about publishing this paper. I was really worried that my colleagues who used neuroscience techniques would think that I was insulting their field or saying that these techniques had no worth. I was just a graduate student at the time, and I really worried that this paper might kill my chances on the job market. But my advisor on this work, Frank Keil, was very encouraging and supportive, as were the faculty in the department who worked in neuroscience — I’m very grateful to all of them. And luckily, everything turned out well.

I’m currently studying this phenomenon in more depth. The 2008 paper showed that people are unduly persuaded by irrelevant neuroscience information, and my current projects are trying to figure out why. One study that’s running right now is testing to see whether a similar effect happens across a variety of sciences, including physics, biology, chemistry, and sociology.

A related project looks at the public understanding and acceptance of evolution. As with the neuroscience work, my colleagues and I are trying to figure out what people know about science and what kinds of information they find appealing (perhaps even when they shouldn’t).

What most people who read this paper don’t know is that my primary training is in developmental psychology. So my lab is also running studies on how young children can learn true information from fictional stories and how they develop scientific reasoning abilities.

Read “The Seductive Allure of Neuroscience Explanations” for free through 31 July.