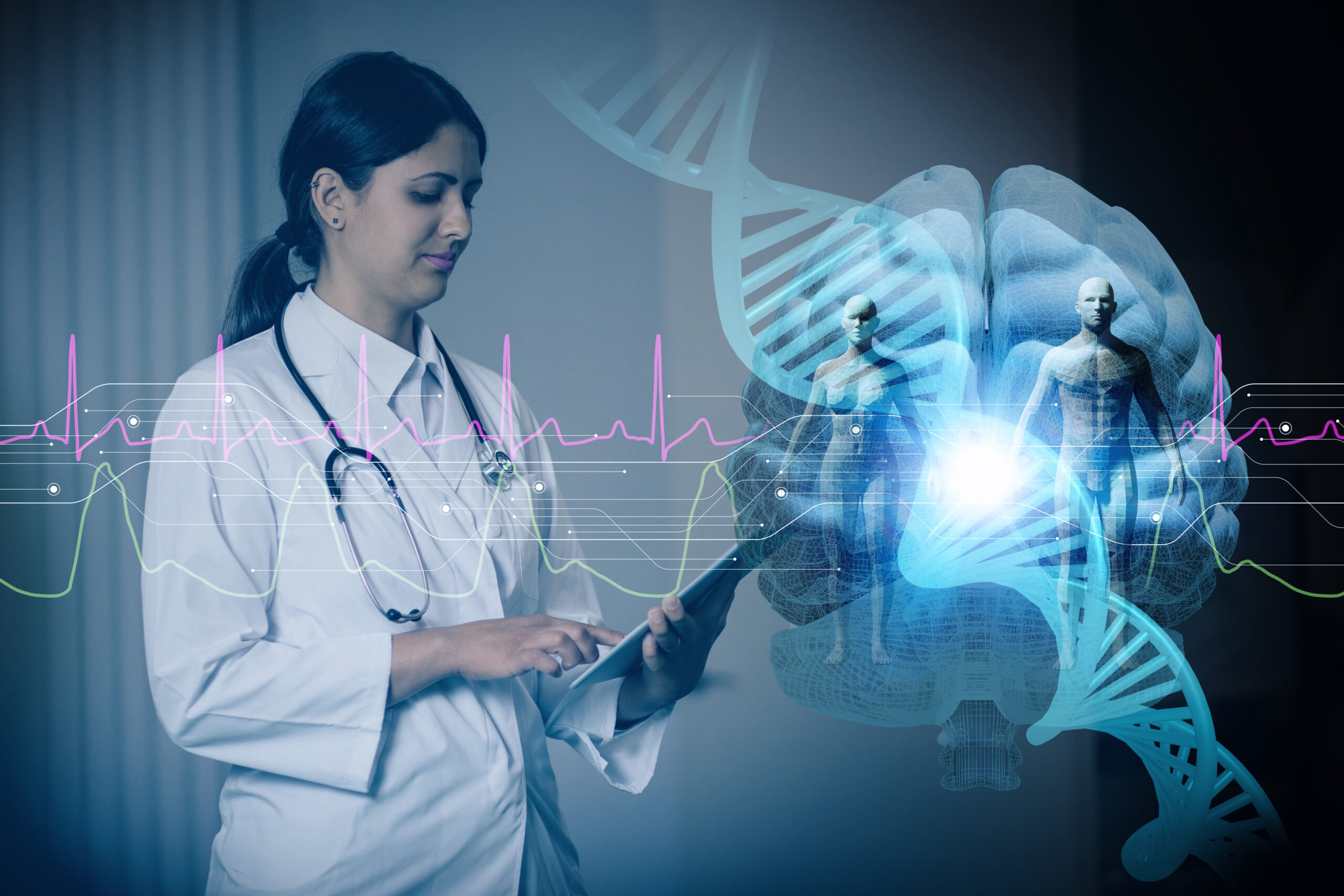 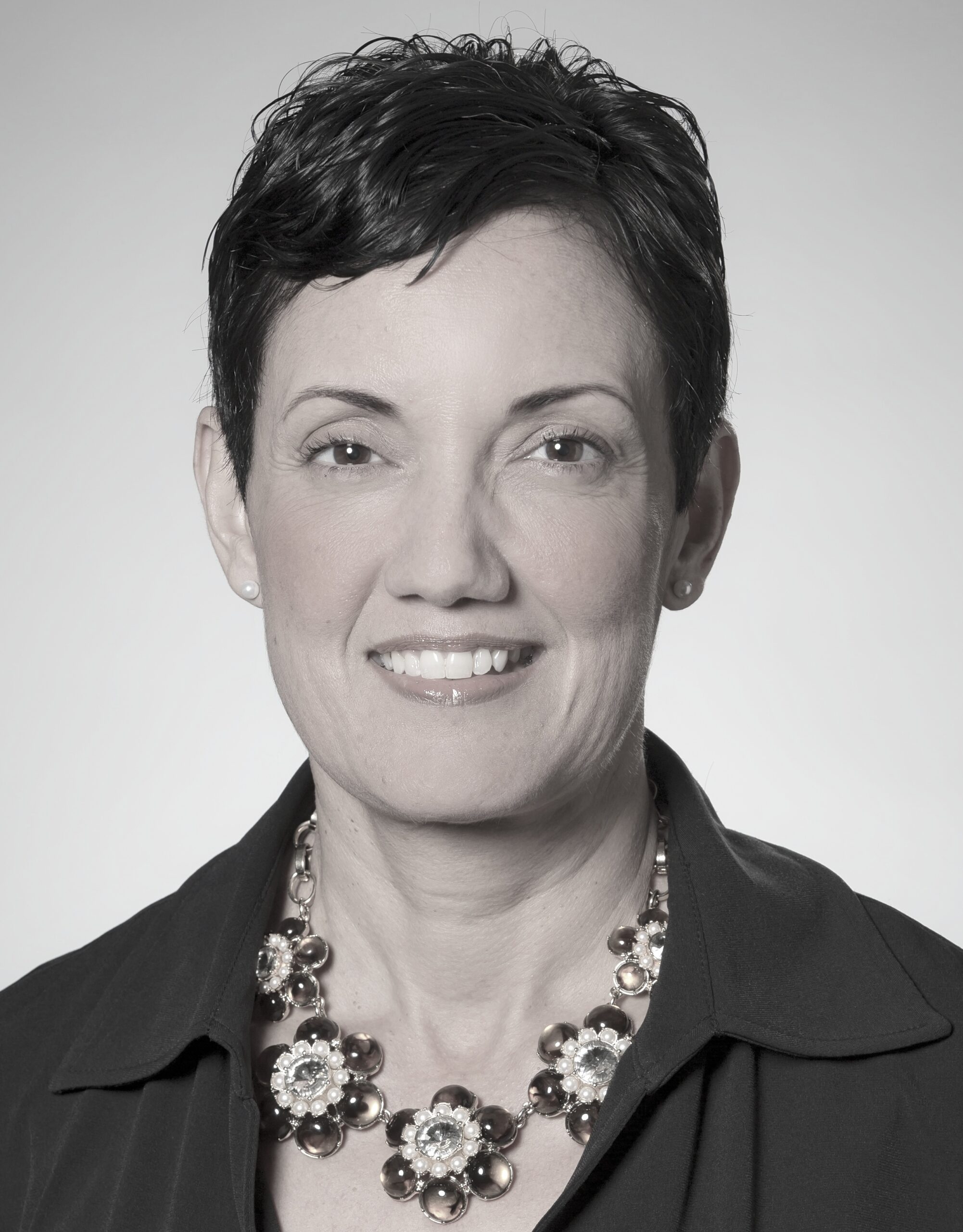 We are inundated with stimuli every day. How do our brains make sense of all the data flooding our senses? How do we recognize these stimuli for sounds or objects? For this month’s Spotlight on Science Q&A, we spoke with Rosa I. Arriaga (Georgia Institute of Technology), one of the authors of “Visual Categorization with Random Projection.” This study appeared in the October 2015 issue of Neural Computation and was the most popular article for the journal in the past year (source: Altmetric.com). Read the article for free on our SOS page.

The hypothesis is that random projection is a mechanism that is used by humans to process and store information about stimuli they encounter. Rather than having to keep a full representation of a given stimuli, we can keep a “sketch” of this stimuli—created via a random subset of the total information—that will preserve essential aspects of stimuli and thus differences between stimuli.

What are some real-life scenarios in which people might use random projection when learning a task or analyzing an experience?

Our study shows that when categorizing visual objects, humans were able to use less than .1 percent of the data and still categorize the pictures that belonged to one of two categories. The idea isn’t that this is something that humans do explicitly, but rather that it is a simple computation that our brain may exploit. This idea is general and could well apply to other perceptual stimuli (e.g., audio).

Do we lose important data from visual stimuli in the process of random projection? How can we optimize our own performance, or is it even necessary?

In the mathematical proof for our hypothesis (Arriaga & Vempala, 2006) the answer is no.

In the bigger picture, we know that our brains are very adept at “filling in missing data,” as might happen when our eyes saccade. Our research provides a plausible explanation of human efficiency in processing visual data, which is already very high for natural environments. Whether optimizing this further is (as presumably done by evolution) something we can do is still unclear.

What are some other popular theories on categorization by humans? What attracted you to this particular theory? Would you be interested in expanding on other theories, or do you believe that random projection is the strongest one?

One of the most famous theories of categorization proposes that categories ensure “cognitive economy”—namely we can distinguish which stimuli resemble each other and thus can organize our world. The other is “perceived world structure” where objects in the world have “high correlational structure.” Creatures that have feathers are likely to have beaks and claws. These two principles lead to our ability to place objects in categories. Further, this leads to our ability to perceive prototypical exemplars.

While others have presented psychological theories of categorization, ours can be thought of as a rigorous computational theory of information processing that is supported by experiments. There are other computational hypotheses that propose that higher-level learning in humans is also statistical. A natural next step would be to do a set of studies where we use a combination of random projection and systematic methods (e.g., algebraic).

What do you hope people will take away from this study?

First, random projection is a simple idea that could be applied to many domains. Second, interdisciplinary research helps us reach new insights and enhance our knowledge about the world. Third, just look at how incredible our brain and evolution are!