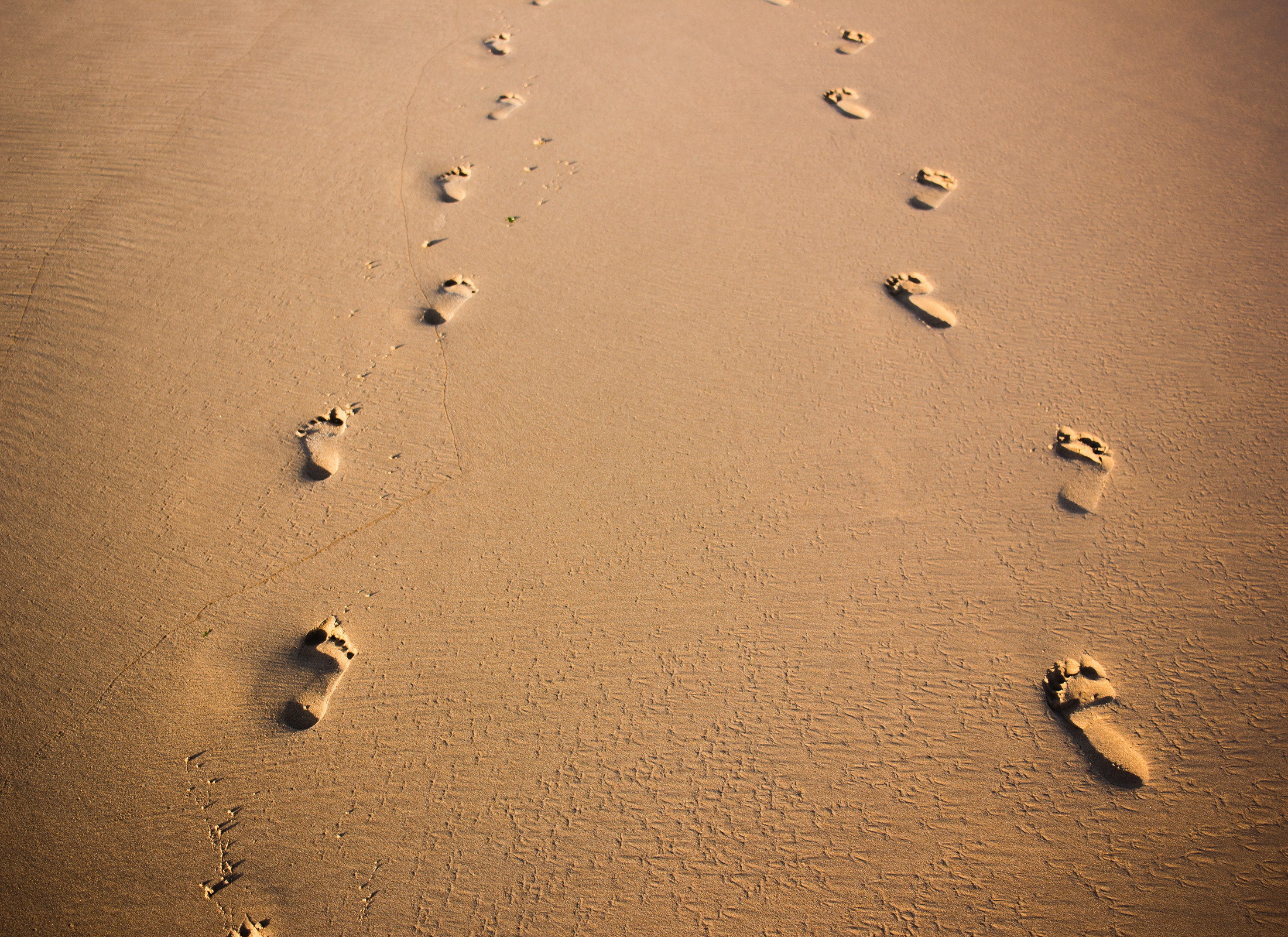 Think that self-tracking and quantifying through fitbits is a modern practice? Think again! Read below for a brief history of ‘quantum media’ by Numbered Lives author Jacque Wernimont

Numbered Lives demonstrates that our 21st century big data and quantified self movements and technologies are neither new nor neutral. Understanding the culture of quantification that dominates much of our thinking about value and meaning in the United States requires both a material and historical perspective. I wrote Numbered Lives to offer a much-needed history of our “quantum media”—media that count human life and death—like plantation ledgers, early mechanical step counters, mortality bills, actuarial tables, and our more modern wearables and mortality reports, which are rarely, if ever, considered as enmeshed with one another.

By drawing attention to the ways that political and economic interests have long been central to the practices of quantifying lives, Numbered Lives makes clear the dependencies that our big data cultures have to the rise of the capitalist nation-state. Further, with its focus on the ways in which quantifying technologies render gender and race as legible or illegible in particular ways, this book disrupts conventional wisdom regarding digital and numerical neutrality and calls for our attention to the ways in which quantification authorizes and limits the kinds of lives that can be lived and imagined in contemporary western cultures. If we are to imagine and implement just uses of quantifying media going forward, we must first understand the histories that they currently embody.

One such history is that of the first American-made pedometer, a device patented in 1877 by Benjamin Church and sold exclusively by Tiffany and Company. Americans were rather late to the quantification game. Jean Fernel, a French artisan and physician to Catherine de Medici, used the oldest known pedometer in 1525 to compute the size of the earth. Church touted his device as inexpensive and suggested that “ladies, professional and businessmen, students, pedestrians, sportsmen, farmers, surveyors and others will find it very useful;” the $5–7 dollar purchase price was roughly equivalent to a $100–150 dollar device today (Detroit Free Press, November 22, 1878).

Church’s pedometer differed from earlier European devices because it was used to measure walking rather than to measure land. Previous uses of the pedometer looked much more like those articulated by the men of the British Royal Society, who described the device as “a mechanical instrument, in form of a watch, and consisting of various wheels and teeth; which, by means of a chain, or string, fastened to a man’s foot, or to the wheel of a chariot, advance a notch each step, or each revolution of the wheel; by which it numbers the paces or revolutions, and so the distance from one place to another.” The artistry and materials of these devices testifies to their status as instruments for the wealthy. Made of heavy brass and silver, they are framed with elaborate floral etchings, capturing human activity in the same kinds of interfaces usually reserved for the marking of time and celestial movements.

Such prestige was perhaps warranted given their importance to early colonial practices; pedometers were used to make land and natural resource claims, thereby transforming matters of value for emerging nation-states into matters of international fact. This was no small feat in an era where standardized measurement was not yet a reality.  While the measurement of land can seem rather banal and the appeal of the aesthetics of early waywisers and pedometers can draw excited attention, both the banality practices and the elegance of the devices obscures a fundamental truth about these media: they were instrumental (literally) to colonial occupation. This matters not only for our understanding of the politics of space in the colonial era, but also for unpacking the cultural imaginaries that are an occluded but constitutive part of 21st-century human activity tracking. “These imaginaries,” as Achille Mbembe observes, give “meaning to the enactment of differential rights to differing categories of people for different purposes within the same space” (“Necropolitics,” 26). Said another way, the seemingly banal act of using pedometers makes them important devices for understanding the formation of the nation-state, as well as the raced, gendered, and classed notions of citizen. To walk or ride with a pedometer was to engage in the often violent production and performance of nation and subjecthood.

Pedometers have also long been a media of surveillance. According to a report in the October 7th 1879 Hartford Daily Courant:

A Boston wife softly attached a pedometer to her husband when, after supper, he started to ‘go down to the office and balance the books.’ On his return fifteen miles of walking were recorded. He had been stepping around a billiard table all evening.

Such surveillance was not limited to domestic relationships. The Washington Evening Star ran a story in the fall of 1895 in which an admiral gave his junior watch officers what looked to them like a common pocket watch (but was really a pedometer). The admiral tracked the junior officer’s night watch activities. To the admiral’s dismay, the morning reading showed just 2.5 miles traversed overnight, suggesting that the ensigns had been sleeping or resting during most of their watch. The next night, those same ensigns ordered an apprentice to take the watchful pedometer and “shake it violently for four hours” while the night watchmen took their normal rest. While the hack worked in so far as the pedometer registered more miles travelled, it was a bit too effective: a distance of eighty-nine miles traversed in twelve hours tipped the admiral off to the ruse.

These late 19th-century hacks presage our own 21st-century example of Unfit Bits, a performance hack of corporate/insurance surveillance of human activity. As the pedometer became a vector for surveillance by those in power, people who were able quickly developed hacks designed to frustrate such efforts. There was little need to hack the pedometer when it was in service of either land measurement—it was already a kind of hack of previously existing notions of boundary, domain, land ownership, and rights. As the pedometer began to mediate lives rather than land, however the impacts and risk shifted to the individual being measured who might face domestic discord or the loss of a job.

Numbered Lives details not only a media history of activity tracking, as in the case of the pedometer, but also that of death tracking.  Both kinds of media created and continue to create what we might now call “data bodies.” Drawing on a range of scholars, including Black feminists, media archeologists, and cultural theorists, I consider the biopolitical history of the everyday media we use to see life and death. Part of the goal of Numbered Lives is help us all understand that enumerating human life relates to counts of human death and that both are connected to the project of nation-building and the creation of good citizens. We can’t understand pedometers without also understanding how officials in the US and the UK counted the deaths of white male citizens differently than enslaved black people.  Where the tables and lists of the mortality counts, ship manifests, and colonial inventories firmly situated English settlers as assets to either company or nation, and pedometers were used to create a vigorous body politic, the quantifying media of Anglo-American slavery turned already commodified people into money. At the same time that quantifying media like that of the pedometer was rendering stolen land known, measured, and valued, enslaved Black people were recorded and circulated as a means of conducting transactions, as a store of value, and as a unit of account.