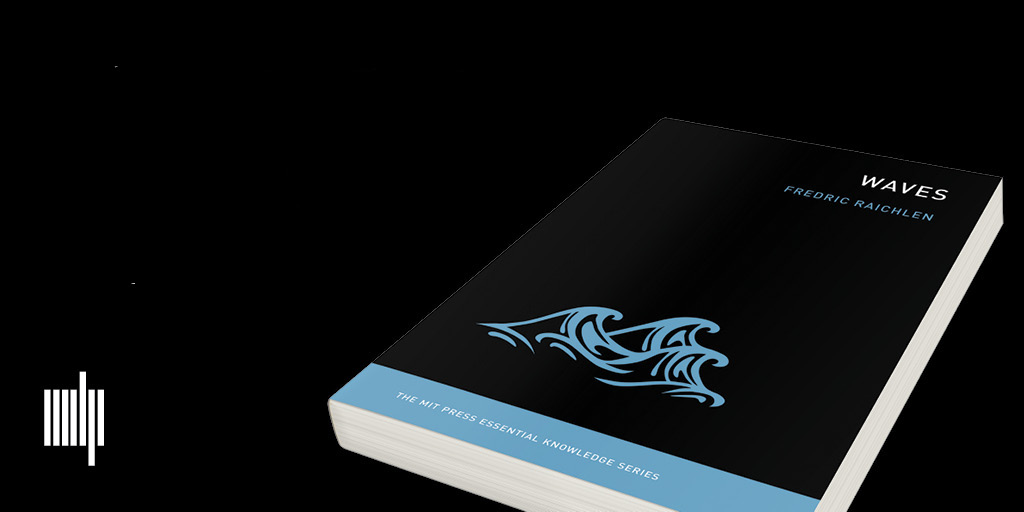 The MIT Press Essential Knowledge series offers accessible, concise, beautifully produced books on topics of current interest. This month, we’ve shone the spotlight on Fredric Raichlen’s contribution to the series, Waves, which published in 2012. It offers a guide to ocean waves traces their evolution from wind-wave generation to coastal effects. The extracts below are taken from the Preface and Introduction.

Anyone who has spent a day at a beach or on a boat probably has wondered at the power and mechanics of the ocean. Years ago, as I sat on a beach with my two sons, they asked me many questions about the waves offshore. Where do waves come from? How do they form? What happens as they approach the shore? How do they break? Why do they break? Like the waves, the questions kept coming. As a coastal engineer who has spent more than fifty years studying waves and their coastal effects, I believe I can provide answers to these questions. Yet apart from curiosity, why would anyone want to know?

In recent years, we have witnessed disastrous tsunamis in Sumatra (2004) and in Japan (2011). After the 2010 oil spill in the Gulf of Mexico, we held our collective breath waiting to see what would wash ashore and how it would impact the environment. Hurricane Katrina is another example of the potentially destructive power of the coastal waters. All of us should increase our understanding of water waves, both the everyday ones and the exceptional ones.

Aside from ocean waves, many other matters having to do with the coasts and shorelines are of interest. For example, when looking seaward from a beach you may see something that appears to be a pile of rocks extending out from the shore. What is that odd structure meant to protect? How was its placement determined? Questions about the beach itself may come up, too. Why is it we have a wonderful beach to sprawl on at some times of the year, but at other times there is essentially no beach at all at the same location? 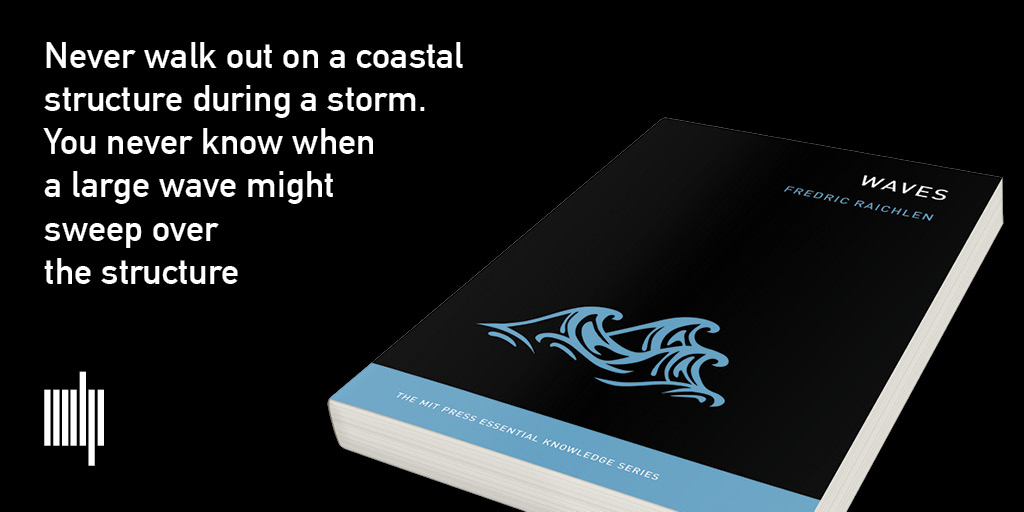 Why learn about waves?

Why should we be interested in water waves? Other than curiosity, our primary interests are in how they affect the shore and how we can protect ourselves from injury, loss of life, and property damage. For these reasons, the questions addressed in this book relate to both the science of water waves and the engineering problem of how we cope with what nature throws at us.

Many people around the world live near a coast and use the near-shore waters for recreation and for sustenance. Beaches are important assets to countries worldwide. Anyone who lives near a coast has seen how major storms affect beaches. And the operation of a port is directly affected by normally occurring ocean waves as well as by extreme events such as hurricanes and tsunamis. The waves we enjoy for recreation may cause the interruption of shipping and disrupt the flow of goods around the world.

Events of the past few decades show how important it is to understand our ocean environment. Hurricanes Camille (1969), Hugo (1989), and Katrina (2005) caused the loss of many lives and billions of dollars in damage in the United States alone. And in recent years the destructive power of tsunamis has been evident. Tsunamis, much like earthquakes, are natural phenomena that can’t be predicted, but we must be vigilant about them and learn how to protect ourselves from their consequences.