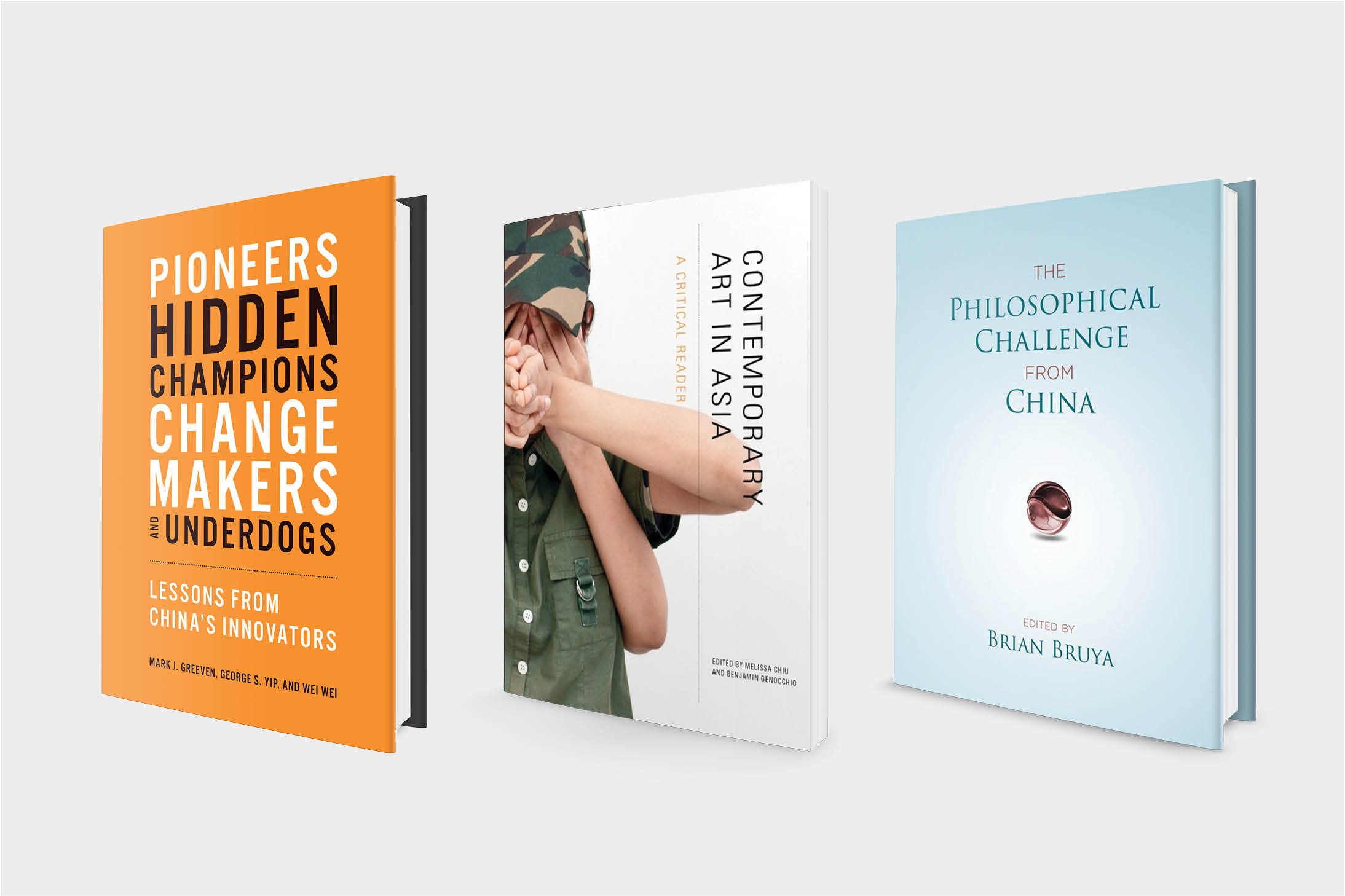 February 1, 2022 marks the Lunar New Year, a holiday celebrated most ardently in East Asia and, this year, kicking off the Year of the Tiger. To honor the new year here at the Press, we’re highlighting books and journals that cover topics on East Asian countries—from traditions and philosophies to art and innovations. Explore these works and more below, and sign up for our newsletter to discover more books from the Press.

The Philosophical Challenge from China edited by Brian Bruya 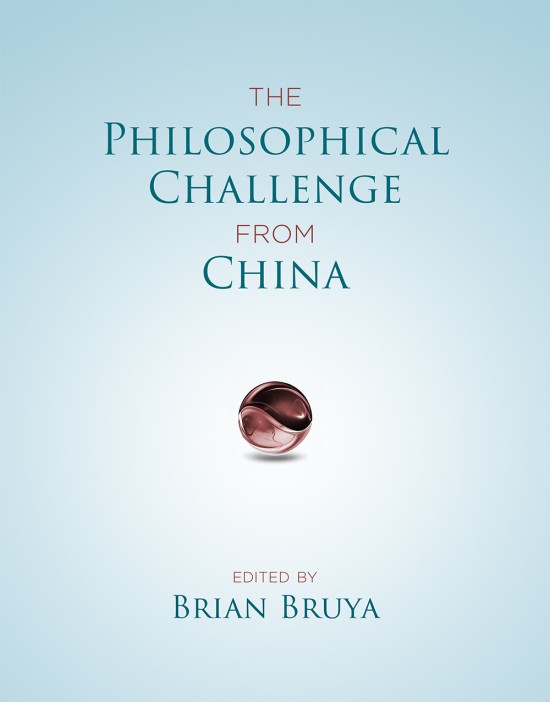 “No other anthology can present a better showcase of the contemporary relevance and vitality of Chinese philosophy than this collection.” —Joseph Chan, University of Hong Kong 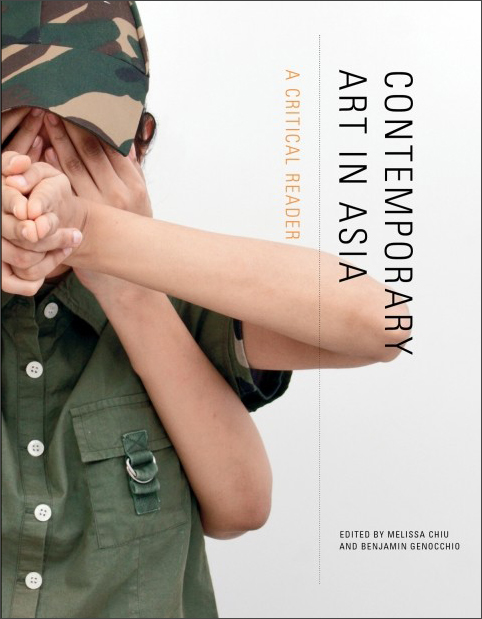 In 2008, Asia stormed the citadel of the New York art world when two major museums presented retrospectives of Asian contemporary artists: Cai Guo-Qiang at the Guggenheim Museum and Takashi Murakami at the Brooklyn Museum. Meanwhile, in Hong Kong, a painting by Zeng Fanzhi sold for $9.5 million, setting a new world auction record for Chinese contemporary art. This book is the first anthology of critical writings to map the shift in both the nature and the reception of Asian art in the 1990s and 2000s.

“This collection of essays will be a hugely important resource for anyone wishing to understand the history, scope, and complexity of this emergent and vital field of artistic practice.” —Katie Hill, University of Westminster 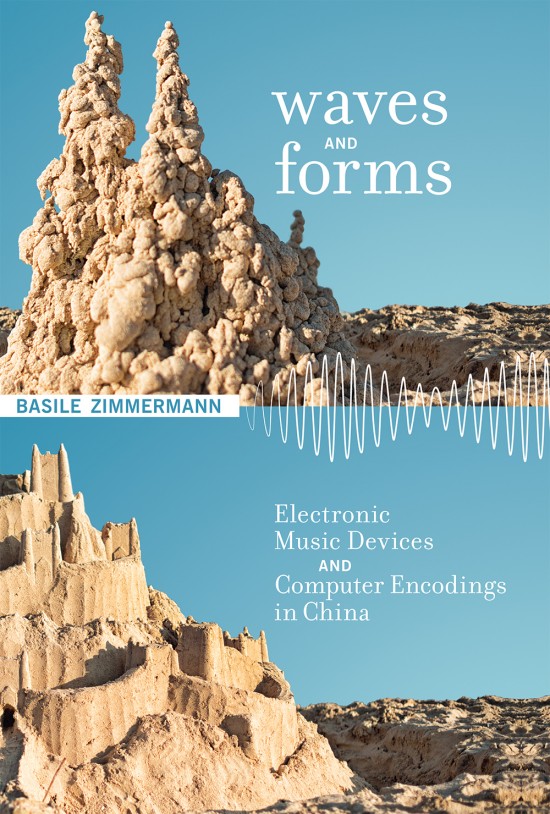 Technical objects constrain what users do with them. They are not neutral entities but embody information, choices, values, assumptions, or even mistakes embedded by designers. What happens when a technology is designed in one culture and used in another? What happens, for example, when a Chinese user is confronted by Roman-alphabet-embedded interfaces? In this book, Basile Zimmermann examines the relationship between technical objects and culture in contemporary China, drawing on concepts from science and technology studies. He presents a new theoretical framework for “culture” based on the notions of waves and forms, which provides a powerful descriptive toolkit for technology and culture.

“China scholars have much to learn from the insights this study reveals about contemporary Chinese society and culture. Globalization takes on an exciting new aspect in this groundbreaking work.” —Paul Clark, University of Auckland, New Zealand

Certifying China: The Rise and Limits of Transnational Sustainability Governance in Emerging Economies by Yixian Sun 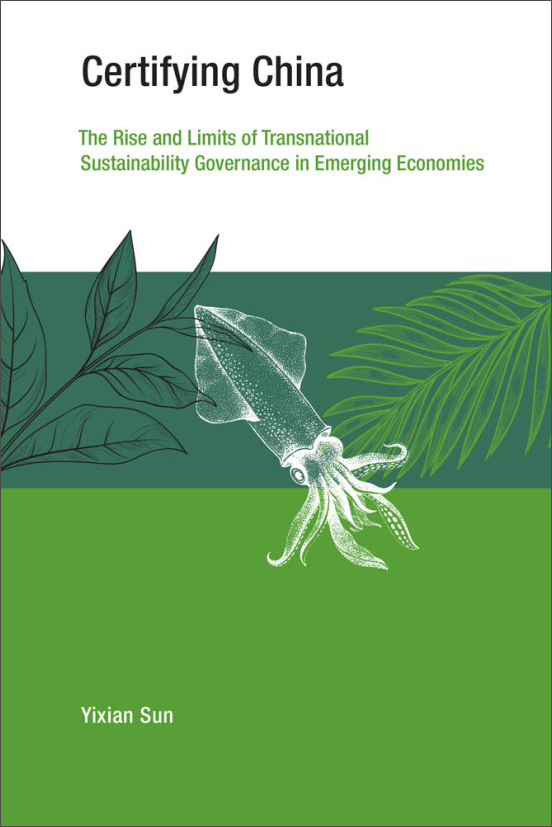 China has long prioritized economic growth over environmental protection. But in recent years, the country has become a global leader in the fight to save the planet by promoting clean energy, cutting air and water pollution, and developing a system of green finance. In Certifying China, Yixian Sun explores the potential and limits of transnational eco-certification in moving the world’s most populous country toward sustainable consumption and production. He identifies the forces that drive companies from three sectors—seafood, palm oil, and tea—to embrace eco-certification. The success of eco-certification, he says, will depend on the extent to which it wins the support of domestic actors in fast-growing emerging economies.

“Sun has produced an empirically nuanced, theoretically path-breaking study with profound lessons for improving the effectiveness of global certification systems in ameliorating climate and other environmental challenges.” —Benjamin Cashore, National University of Singapore 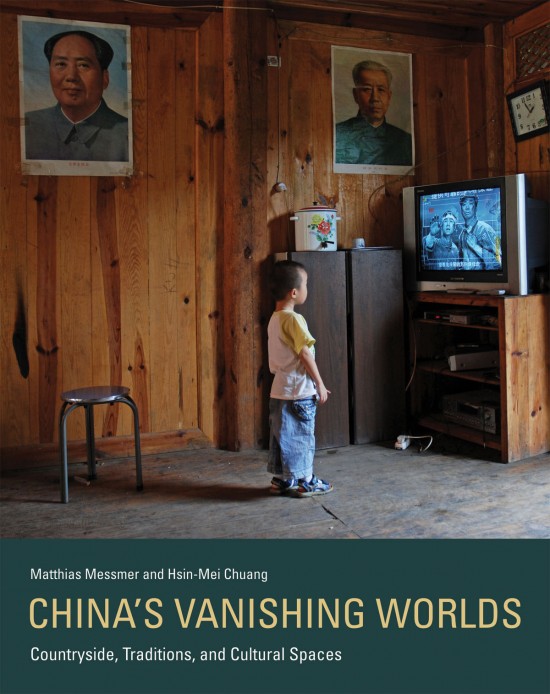 Just a few kilometers from the glittering skylines of Shanghai and Beijing, we encounter a vast countryside, an often forgotten and seemingly limitless landscape stretching far beyond the outskirts of the cities. Following traces of old trade routes, once-flourishing marketplaces, abandoned country estates, decrepit model villages, and the sites of mystic rituals, the authors of this book spent seven years exploring, photographing, and observing the vast interior of China, where the majority of Chinese people live in ways virtually unchanged for centuries. China’s Vanishing Worlds is an impressive documentation in images and text of modernizations’ effect on traditional ways of life, and a sympathetic portrait of lives burdened by hardship but blessed by simplicity and tranquility. 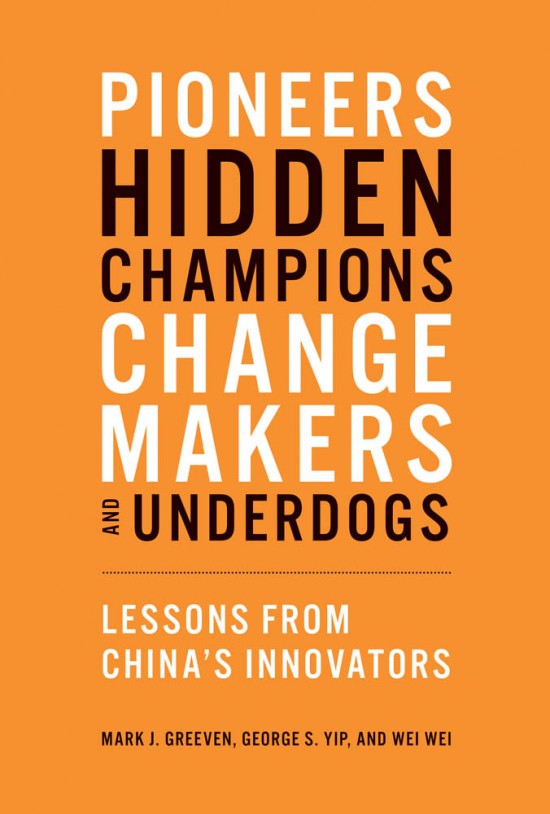 Chinese innovators are making their mark globally. Not only do such giants as Alibaba and Huawei continue to thrive and grow through innovation, thousands of younger Chinese entrepreneurs are poised to enter the global marketplace. In this book, Mark Greeven, George Yip, and Wei Wei offer an insider’s view of China’s under-the-radar, globally competitive innovators. The book includes many examples of Chinese innovators and innovations, drawn from a range of companies—from pioneers to changemakers—including Alibaba, Haier, Hikvision, Malong Technology, Weihua Solar, Mobike, and Cheetah Mobile.

“The impetus for this important book is a fundamental, time-tested principle: If we understand one another better, we can grow stronger relationships and do more together for the benefit of all. This book introduces China’s innovators to the world.” —Dinglong Huang, CEO and cofounder of Malong Technologies 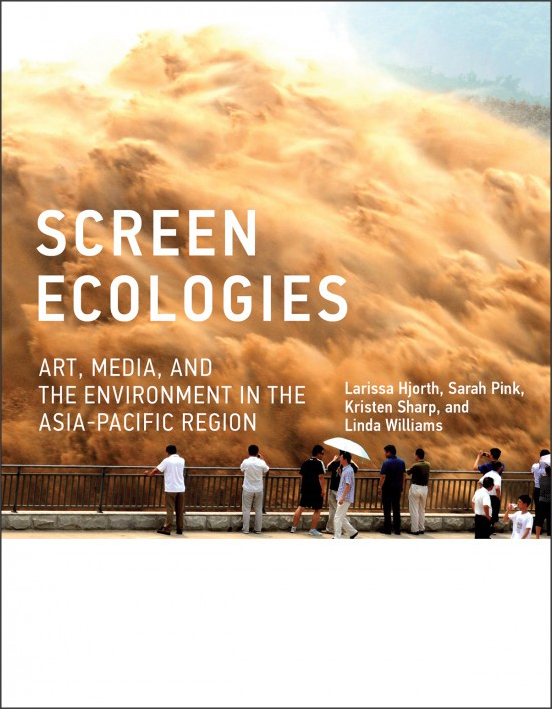 Images of environmental disaster and degradation have become part of our everyday media diet. This visual culture focusing on environmental deterioration represents a wider recognition of the political, economic, and cultural forces that are responsible for our ongoing environmental crisis. And yet efforts to raise awareness about environmental issues through digital and visual media are riddled with irony, because the resource extraction, manufacturing, transportation, and waste associated with digital devices contribute to environmental damage and climate change. Screen Ecologies examines the relationship of media, art, and climate change in the Asia-Pacific region—a key site of both environmental degradation and the production and consumption of climate-aware screen art and media.

“Looking at the political economy of meaning, attention, and climate change in an entirely novel way, the authors have produced an immensely stimulating and important volume.” —Toby Miller, coauthor of Greening the Media 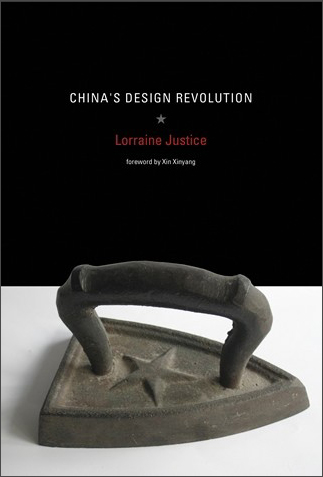 In China’s Design Revolution, Lorraine Justice maps the evolution of Chinese design and innovation. Justice explains that just as this “third generation” of the People’s Republic of China that came of age during China’s “opening up” period of the 1980s reaches for self-expression, China’s government is making massive investments in design and innovation, supporting design and creative activities (including design education programs, innovation parks, and privatized companies) at the local and national levels. The goal is to stimulate economic growth—and to establish China as a global creative power. Influenced by Mao and Confucius, communism and capitalism, patriotism and cosmopolitanism, China’s third generation will drive the culture of design and innovation in China—and maybe the rest of the world.

“Cultural China: the periphery as the center” by Tu Wei-ming from Daedalus 134:4; this article is freely available at all times

“Water in Mythology” by Michael Witzel from Daedalus 144:3; this article is freely available at all times

“The Design Theory of Contemporary ‘Chinese’ Fashion” by Christine Tsui in Design Issues 35:3; this article is freely available through February 2022

“The Uncanny Keyboard” on the MIT Press Reader, excerpted from Thomas Mullaney’s book The Chinese Typewriter: A History; this article is freely available at all times